.25 cent exclusive right beats for people on there comeup.

Come everyone donate to keep the lights on in our house. The underground is our home and we have to keep it up running. We out it, we would not be were we are today....  FEEL ME!!!!!

the Gift & The Birth Mixtape check it out .

This is NOT spam! Its actually a great opportunity! I've had an awesome personal trainer for the last 7 months. Recently he came across a product, that not only helps you lose weight & stay healthy, but, can get you into business for yourself! I've tried the product & I've lost 17lbs in the last 2 months. I've also watched my trainer make $1,000 in… 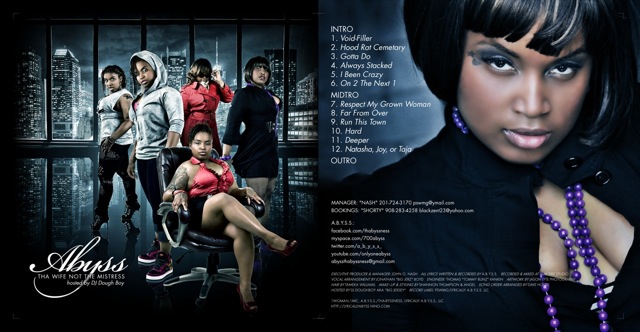 Whats going on Underground Radio This ya boy K-James representing lake charles La. ya heard me!!! You can check out my music on www.Gpoetic.com or Facebook.com/kingjizzileK-JAMES LEAN LIKE THAT The Latest Video From FRG

in the Stew Wit FRG

listen to my song Will Moss -Miss Me

listen to my song Will Moss -Miss Me