[Mixtape] Smoked Out Radio 41 Hosted by @DJSmokeMixtapes via @PromoMixtapes TIME TO ROLL ONE & TUNE INTO “SMOKED OUT RADIO” VOL.41 DJ SMOKE GOT PLENTY OF BANGERS FOR YA TO BUMP REAL LOUD WHILE YOU BLOW SUM GOOD LOUD….. J Mo is a lively and persistent writing composer who, since the age of 14, has written and produced over 100 Hip-Hop songs, and 10 mix-tapes. His quick-wit, reliability, and easy-going attitude makes him the ideal partner for collaborative tracks. With his daughter and family motivating him, J Mo ambition towards his music grows everyday.…

MURDA 1 WAS BORN AND RAISED IN NEWARK N.J. ONJUNE,11TH,1989.RAPPING SINCE THE YOUNG AGE OF 5YRS OLD LEARNING FROM HIS UNCLE WHO TAUGHT HIM HOW TO SPELL HIS NAME IN A FORM OF A RAP..GROWING UP HE WOULD RAP ON AND OFF BUT NEVER TOOK IT SERIOUS.. SEEING RAPPERS LIKE JADAKISS,JAY-Z,STYLES P,50 CENT,RICK ROSS,FRENCH MONTANA AND MAX-B AND ONE OF HIS CLOSE HOMIES YG WHICH ARE A COUPLE OF HIS INFLUENCES..AFTER DOING 3 1/2 YEARS IN JAIL MURDA 1 CAME HOME WITH THE AMBITION TO BE ON THE MONEY..WHICH LATER… Continue

Michael Garcia AKA Garc Barz is an American Hip Hop Artist/Songwriter from Long Island, NY. Over the years Garc Barz has become a rapidly growing name in not only NY but across the country. When we asked him how that name came to be, this was his response; “ Everybody at first thinks my name…

Check Out The Single by CCHEESE - MONEY DANCE After months of viral campaigning the popular catchy single gets a stellar visual to back up the hype. Coming out of Rockford, IL. lookout for more new music and projects in the works. 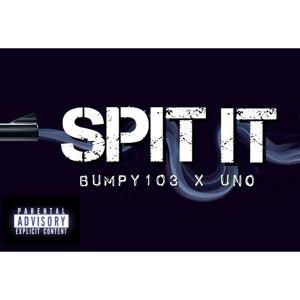 JR Tycoon About Me Produced By Griffin Evloution 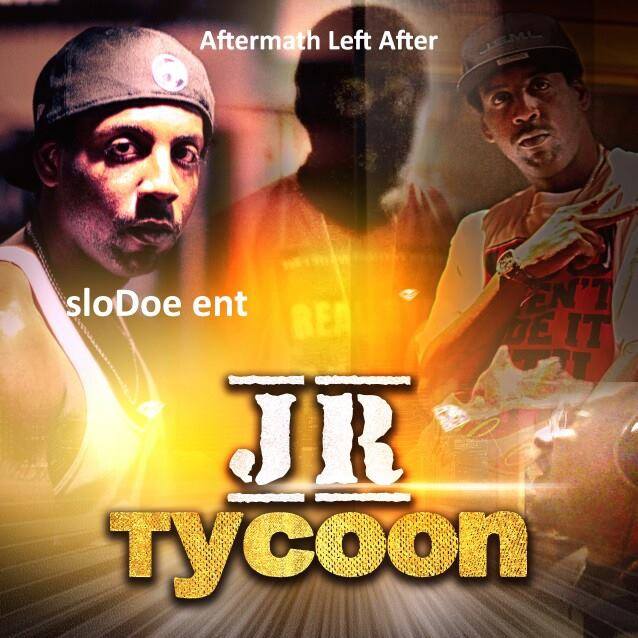 "Doubt That" Official Video is New Hot Visual from Jilla Out of Rockford, IL

New hot visual from Jilla out of Rockford, IL. Shot By FilmOrDie , Stay up to date with the campaign below.

Already Buzzing Online, With No Album Out: Behind The Bars

Already Buzzing Online, With No Album Out: Behind The Bars

RICH COLE is both an artist and a CEO partner in The ABiatorz Music Group.

RICH COLE embraces the new standard of building relationships with an audience by engaging his thousands of followers daily through Twitter and Instagram. What’s even more intriguing, and shows off his business acumen, is that he built his following all organically with no official music releases until now.

The road To "Trap Art" The New Mixtape Has Started

The road To "Trap Art" The New Mixtape Has Started

The road To "Trap Art" The New Mixtape Has Started. Watch as Picaso Swag & St.Nick, of Playa$ Life politic with Video & Never of Crucial Conflict at Suite41Studios, where Never gives us one of his classic verses.

“Superficial” is the first single off DiMi’s new project and it pairs him with frequent collaborator, dFresh, on the production and vocals. After exclusive appearances on DJ El Sid Loves The White Girlz Vol. 3, DiMi Marc delivers what promises to be one of this year’s biggest bangers.