Hip Hop's Elite Comes Together for TV Show, One Shot.

HOW CREATOR MIKE SMITH GRABS SWAY, DJ KHALED, TI AND THE GAME FOR ONE SHOT.

Minnesota based Chicago bred rhyme slinger SickDaPunchLiner is one of the top rappers to watch in 2016. The incredibly gifted, multi-talented lyricist has honed a refreshing style that combines street tales with wisdom and food for thought. His cadence, delivery and flow are spectacular. SickDaPunchLiner’s music is dark, raw, intense and personal. However, he has songs that can rock a club as well. Part of what makes him so intriguing is that he continually strives… Continue 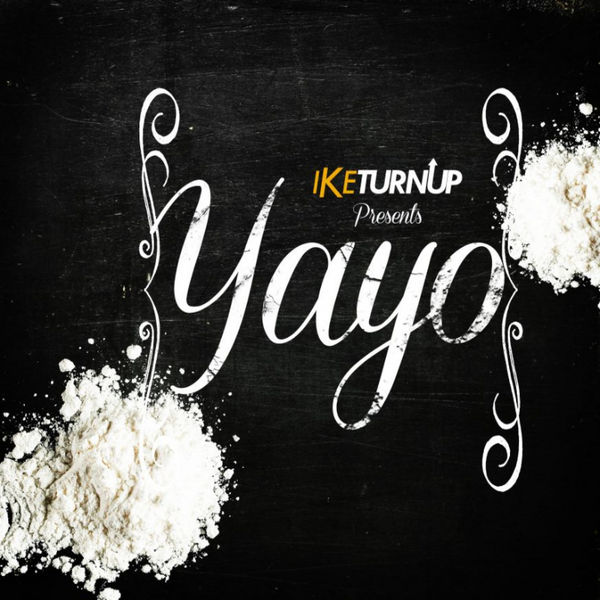 Greggo releases some tension and personal situations from his life on…

CASH & DA BEAST DROP A FREESTYLE FOR "DON'T WORRY" DIRECTED BY P.NOBLE
FRESH OFF THE PRINCETON UNIVERSITY 2 MIXTAPE NOW ON SPINRILLA via http://tinyurl.com/hz8ay5z
KEEP UP WITH THE BOYZ via twitter @Beast44th & @1cash44 & on IG @realcash44 & @hardbodybeast

Eddie Brock teams up with producer Sincere once again with new video and track, "The Beast". This track is an appetizer from Brock's latest upcoming project, "Break Free" produced entirely by Sincere.


It's been ten years since they're last official release "The Unboxable." Brock, the giant awakens from his slumber with the BEAST... straight barring out the comp over an energetic loop.

CyphaDenMusic sneaks in a new video presentation for "Munstaz" as found on the 2015 album, "RadiOctave". Featuring the mic murderer Taiyamo Denku and veteran rhyme duo Cella Dwellas, the troublesome trio unleash brash bars on limber lyricists over a cinematic horror sound bed provided by the producer… 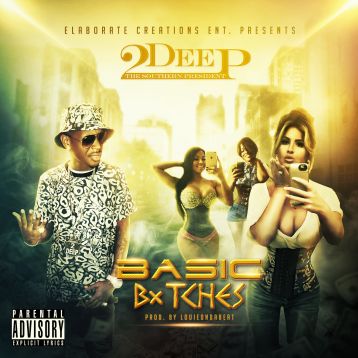 Once again the Chicity OG is getting his 420 on with the good stuff after a crazy week of "Stalkers", not being "Happy", asking the ladies "let me hit" not to mention in the cold Chicago snow him his team "we Servin" now Co-Still (@COSTILL8NINE ) kicks back rolls up that Kush an let's yall know he's a "KUSH HEAD" by nature so blaze up with him and enjoy an keep up with him via Twitter / IG @COSTILL8NINE… 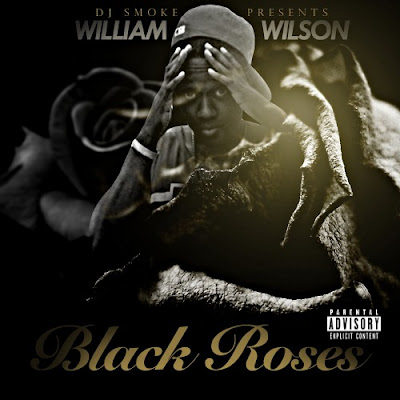 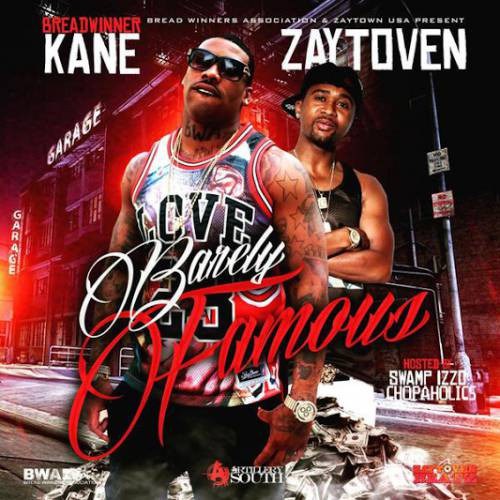 Proud moment. That’s usually a hashtag that I place under a picture that I upload to Instagram that captures a piece of time and space that brings to mind, something great happened. But when you see a friend or family member reach a milestone in their life, that you watched from it’s conception, you make a mental hashtag, today is a proud… Continue 7oddz, the Chicago underground super group presents the second video release from their "Old Fashioned Hip Hop" EP. Join the crew as they explain the true "Definition Of Hip Hop" over a classically influenced Hip Hop beat from the hands of Aromoman. Shot in vintage black and white pastels,… Portland rhyme trio Cloud9Krew debuts "Let's Go Get It", the first video from their forthcoming project, "A Flight On Cloud9". Fueled off a passion for marijuana and melodic rhythms, the Oregon collective heads down to California and merges the PDX lifestyle with a strong West Coast vibe courtesy of producer…


"Anyone who knows the streets knows Big Bank Black is the God Father. Respected all over from the block to the music, which seems like a hobby and easy to the Duct Tape Head Huncho. After a classic verse on Trouble’s Ready (Remix), He is back and its not SAFE to walk to same streets as him. Godfather 2 on the way."… Milwaukee syllable spitter Maximus Da Mantis is staging the release of his upcoming nineteen track album titled "Kali-Ma: The Heart Eater" and leaks the gritty debut single produced by Lord Beatjitzu, "Immortal Invincible Barz". The project will be released on the CyphaDenMusic imprint and… Trebino and fellow 608 powerhouse rapper Ra'Shaun are making it known that nothing will prevent them from reaching success goals on their latest release, "YeaYea". The hard hitting beat and catchy melodies are sure to have everyone yelling out "Yeayea". Check the song out below.…