Mz.Dyzihre,  A native of New York grew up on the streets of  Brooklyn.  She has always had a taste for the arts. What sets her a… 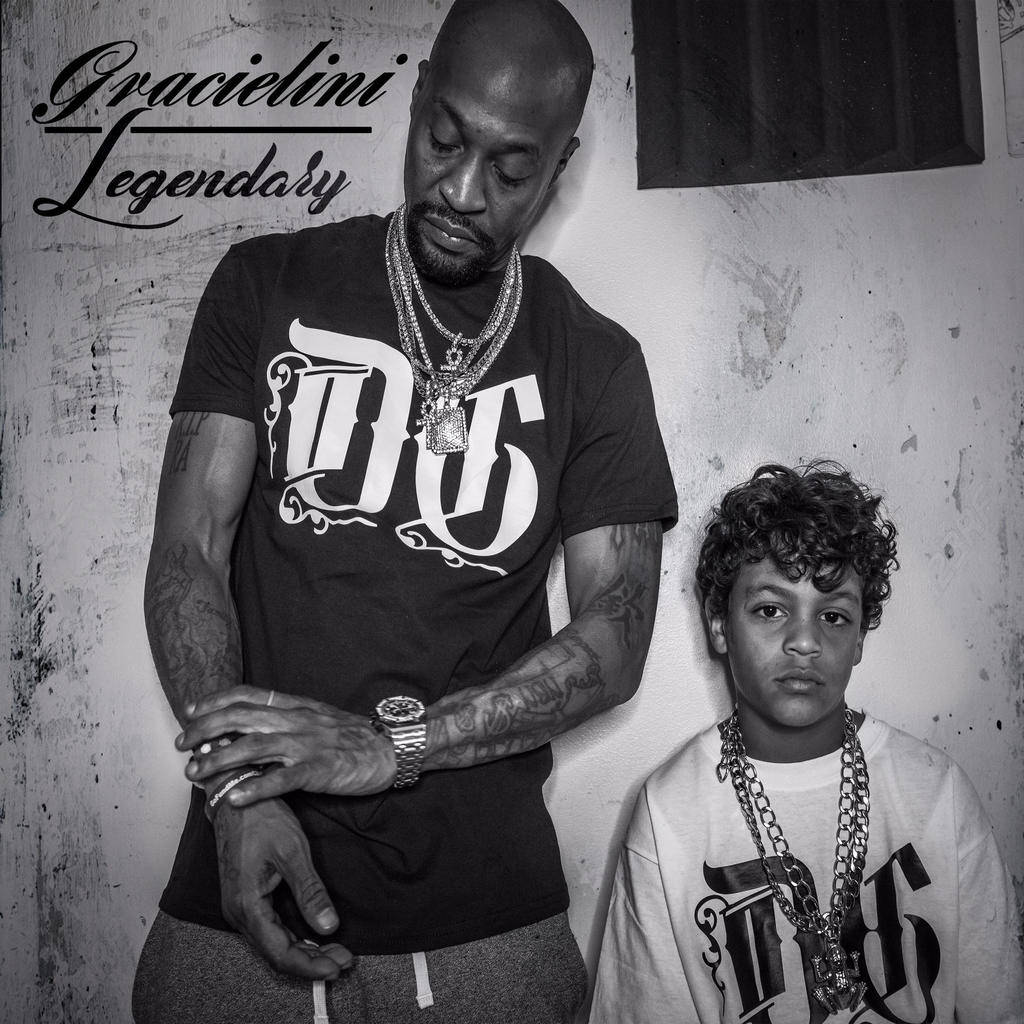 Long Island, NY artist Kay Famous just teamed up with Yung Blount for this new single "Everyday". Kay is currently attending Adelphi University to attain his Masters in Business Administration, releasing consistent records and videos, and working full time. He has recently teamed up with Destined IV Greatness and is now managed by NFL safety Shamarko Thomas and his wife Stephanie Thomas.…

Detroit's Brooklyn Queen isn't letting up! The tween rapper premiered her new visual for "Feeling So Wavy" on TigerBeat (you can read the feature here: http://tigerbeat.com/video/brooklyn-queen-interview/), and is currently back on tour visiting schools around the country.


Watch "Feeling So Wavy" produced by The Crew below, and get ready for Brooklyn Queen's new EP coming… Continue Female artist Jasmin Cadavid release her official music video directed by Bamlv, Edgar Estevez, & Young Chang for her second single entitled “Stroke A Pose” produced by Sonaro from her upcoming EP project. She decides to strike again why the iron is hot after her debut single “Float” did really well. Stay tuned for her upcoming EP project releasing later this year. Pauly Bronco is back with another epic freestyle this time it’s dj Khaleds “Top off”! Bar for bar he shows why he is one of the best new up and coming artist.check this amazing freestyle out now
Check out ''Top Off'' Freestyle by Pauly Bronco:… 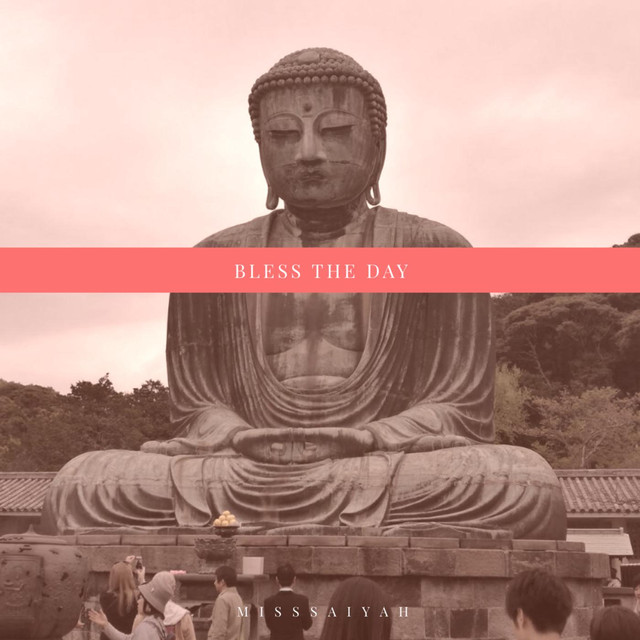 The DMV can be a rough place to grow up, and Semore Buckz keeps his eyes on the prize the visual for "Out The Projects". This song is available now on all digital platforms here: http://onerpm.lnk.to/OutTheProjects and will appear on Buckz' upcoming project One Connect Away.… Russo releases new single "Stick Tlk" Russo is dedicated to making hits for his fans and spreading his music across the entire world. New Orleans artist Trey Trilla is joined by Na'eeem Clark on this new hit, "I Like You".

Jigga Flames - The Time is Now The time is now Silverspring, Md, is still awaiting its hip-hop superstar. The city that’s most notably… 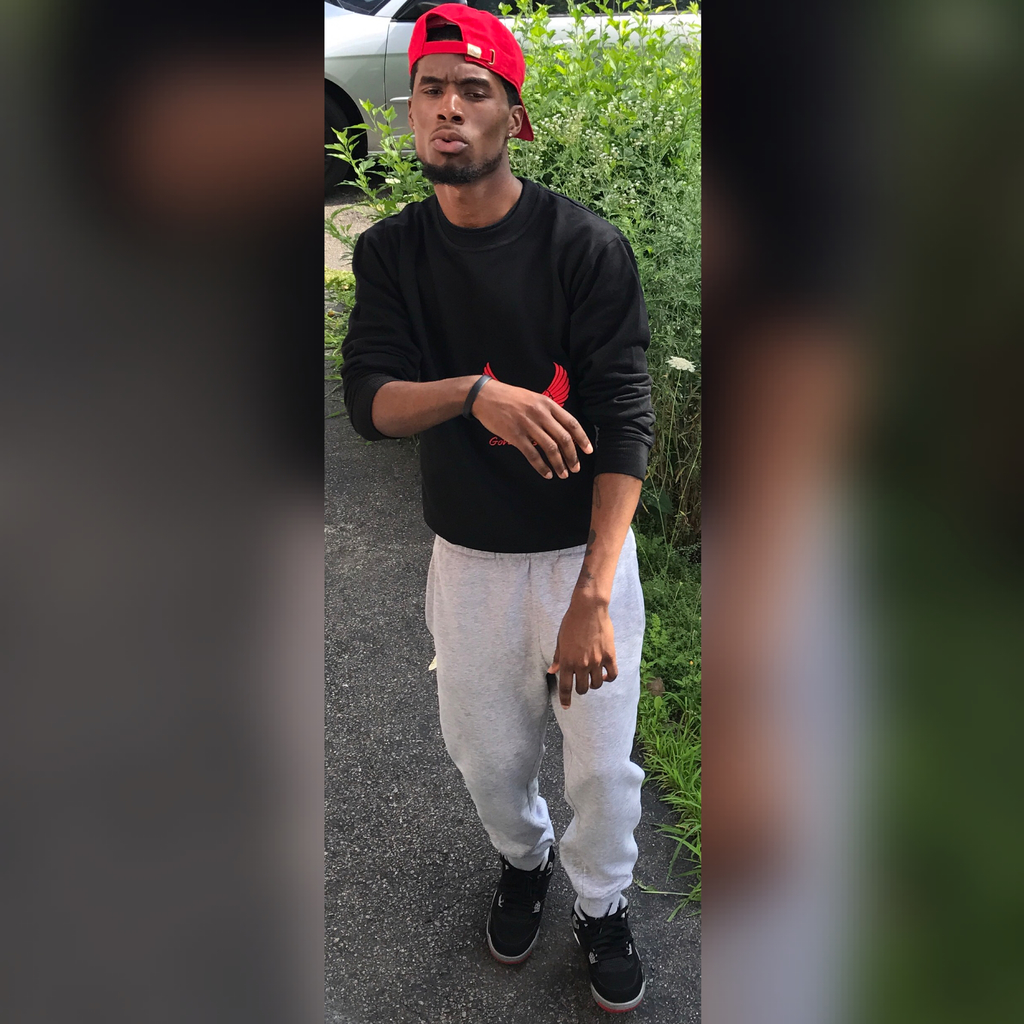 Yung Kizz Is A 21 Year Old Rapper From Boston, MA. He has been writing music ever since he was 11 years old and is really passionate about it! Ask him what he does everyday and he’s going to respond “I write music every single day” His main focus is making girl/relationship songs but switching it up is not a problem for him!

Check out ''Something Special'' by… 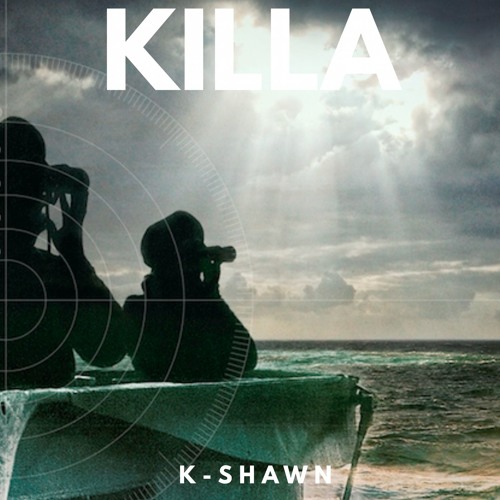