Multi-talented female singer and songwriter Ryden drops her latest video "What Does It Do" exclusively written and produced by Ryden herself. Harlem spitter G MiMs comes through with an anthem for the city with NYSOM (New York State Of Mine) where he flips the classic Nas instrumental and makes it his own. The instrumental remake, produced by @EvanBrown
provides a modernized bop and heavy bass to be more suitable for todays climate, but still has that nostalgic feeling. To add to the nostalgia, the visual shot by @AMSTERDAMDIDIT brings the NYC hip-hop culture to life by capturing the spirit of…
Continue Lil’ 6 was born in 1997 in Stuttgart, Germany and now resides in South Carolina. The upcoming artist is making a splash in the music industry with the release of his new EP entitled "The Advocate". Known for his very versatile and original flow, as well as good choice in… Resourceful music duo XCORSISTS and CUTTHROAT releases his latest single “Wet” which is setting the floor on fire all over the world. These music artists from United States basically prefers hip hop and rap music genre. The eclecticism in their music will enable them to stand out among the crowd. Their rare and exotic hip hop and rap blends are gaining a lot of popularity online. If you are in need in some really mind-blowing music, then you…

If you in love with party music, SoundCloud is the best place to fulfill your desires for this season it has the most trending artist who has bunch of hip hop infused dance music tracks for enthusiast. This perky rap star is Guddah aka Shyyne Guddah from Toronto Canada who is witnessing huge engagement in his profile this summer. He not only possesses an incredible style statement but the true style is in his… IVMSIN is a mysterious masked artist/producer with an outstanding ear for sound and creative energy that not only propels his music to another level but his love for people and his supporters is what separates him from the masses.… We're entering a renaissance age for female emcees who have been under-represented in hip-hop over the last decade or so, now it is finally time for artists like Sareal to prosper. Although Sareal lists Lil Kim as an influence she doesn't follow the traditional mold of the sexually-charged female act. Coming out of Palo Alto, California Sareal has a different cultural background from her contemporaries which results in her having a unique style that is on…
Continue

Shahim Muhammad aka $hy Boog is a 21 year old upcoming artist from Goldsboro, NC. I first associated myself with music when I was 10 years old that’s when I experienced the studio… Having a relatively quiet 2018 thus far, P Digga has returned with his new single "idi bad" and he does not disappoint. One of Houston-Nigeria’s top talents, P Digga uses igbotic to spit as well as sing, embracing his cultural language for melody to blend genres and move into a afro-highlife territory at times. His previous collaborations with producer Yogo Beat have been impressive much like the remainder of his releases. Continuing to… Minnesota Twins short-stop and hip hop artist Nick Gordon, aka G Cinco recently released this new visual for his single "My Life" off EP I do it all, check it out listen to more of his music via Spotify.

‘On The Low’ Produced Haydo will Bring Back Your Lost Energy ‘On The Low’ is a creative song which is composed by the Rockstar Haydo. He is really interesting and you will feel the great vibe. The amusing star knows how to make his fans dance to his beats. The…

The artist Ca$hFlo Marco writes songs from his personal outlook. You can hear it in the songs he creates, one such song is‘Paranormal’, which has a narration. The lyrics are edgy and real which affects him in real life. It is understood through the song that addresses the audiences precisely. The subject of his emotion is worth… Philadelphia rap-duo Tii215 is making their presence felt in the city and around the country with their organic sound and original story. The two clearly have undeniable chemistry both sonically and conceptually as they meet in the middle on catchy melodies and quality raps. Their latest single "Becuz" is a testament to their songwriting capabilities and with help from Greg Bell they were able to bring this record to life with a quality visual. With an…
Continue


“I’m not just a DJ, I'm an entertainer.” Performing at the Hottest Clubs and events in South Florida . “Who they Want ? Radio!” The crowd chants for this 25… Continue 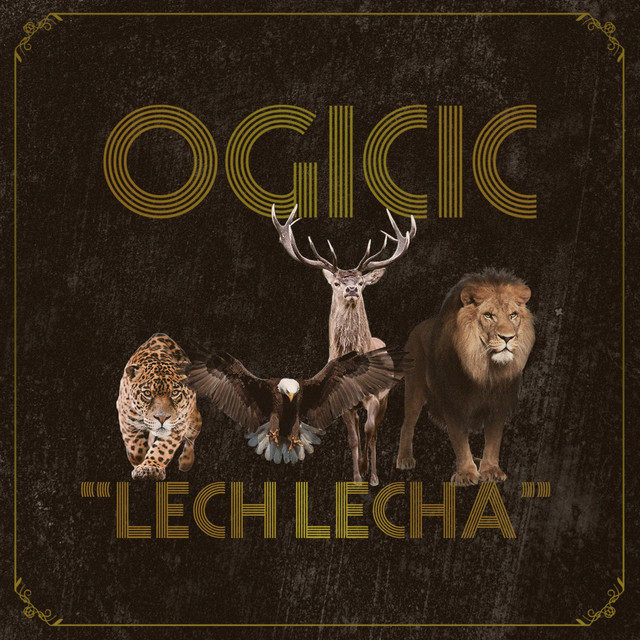