In a world where people are forced to stay inside, you struggle to find motivation to keep things moving. Creating a vibe allows the mind to imagine what it would feel like to be back outdoors.

MuurLyfe knows exactly how to put your imagination to work by bringing your visions to life with single "Stick & Slide". Connecting with producer MaxPayneShawty Muur puts…

Regina Reign is the one of the best female rappers in the game, and proves her versatility in her new song “Black Girl Magik”. Born and raised in Las Vegas Nevada, Regina Reign…

KevonTheGreat recently released his new single “Lonely” and we cannot get enough of this track! The catchy patterns and glimmery bass notes emerge from the song immediately,…

OuterSpaceAce - “Planet Of The Ace”

Jace Herrera, known professionally as OuterSpaceAce, is an American rapper, singer, producer, audio engineer, songwriter, record executive, and entrepreneur. OuterSpaceAce has been recognized for embracing various musical styles and reinventing his image throughout his…

MeerFazo is Here to Stay 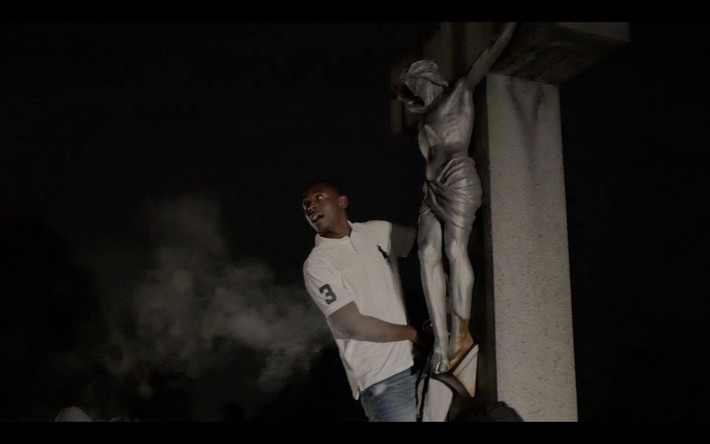 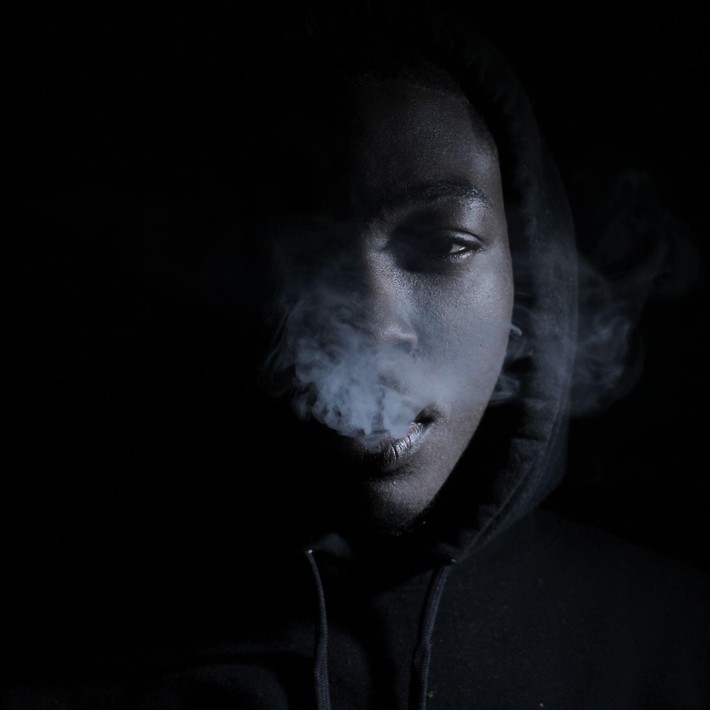 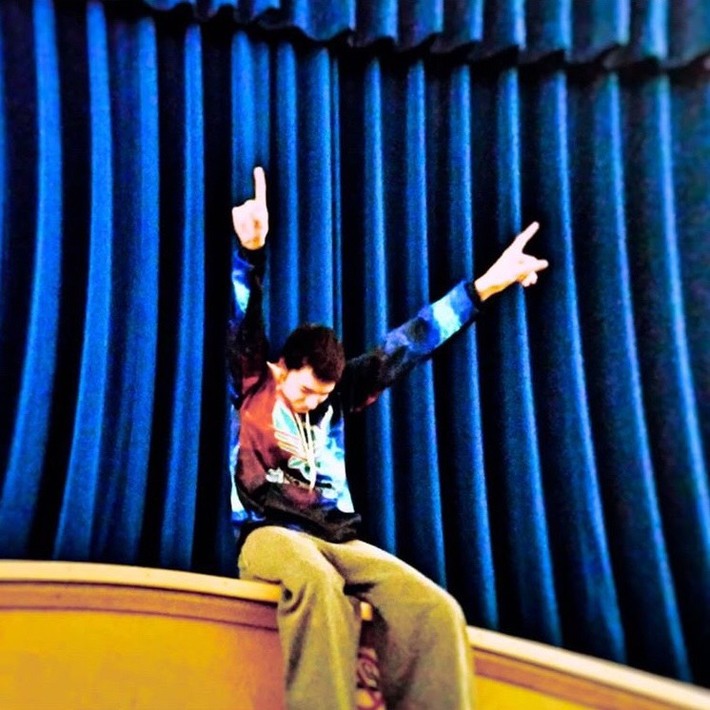 Fire! Is The First Single Off ThaRealCBs
Forthcoming Album Titled "CrackHead Energy"
Out Now on all platforms Beat Prod By Lucid
Second Half Flow Showcases what Seperares
ThaRealCB From Many Artists
On the scene right now!…

Rising artist 4gmusiq is back with a hot new single titled "Flower Boy". This song is a mixture of Travis Scott and Juice Wrld, but unique in it's own way. Over the last month "Flower Boy" has quickly become a fan favorite. Make sure you check it out now along with other hit singles from 4gmusiq such as “No…

Hope the Rapper - The Coming RALEIGH, NC – During these historic times in a nation where anger, fear, and reform are being voiced by millions, a very special artist has heard those voices and… Tha Vicious, coming out of the Broward County area, with his NY state of mind, and Sunshine state following, has dropped a new single. “Real Ahh” is straight to the point, snapping bars over a crisp beat. Tha Vicious, who is very versatile, comes with a down south tempo, and a straight outta the East Coast with the word play. “Damn it feels good….To…

MB Dontay x MB Maj just dropped a hot new joint titled "Before The Fame". Check it out below! 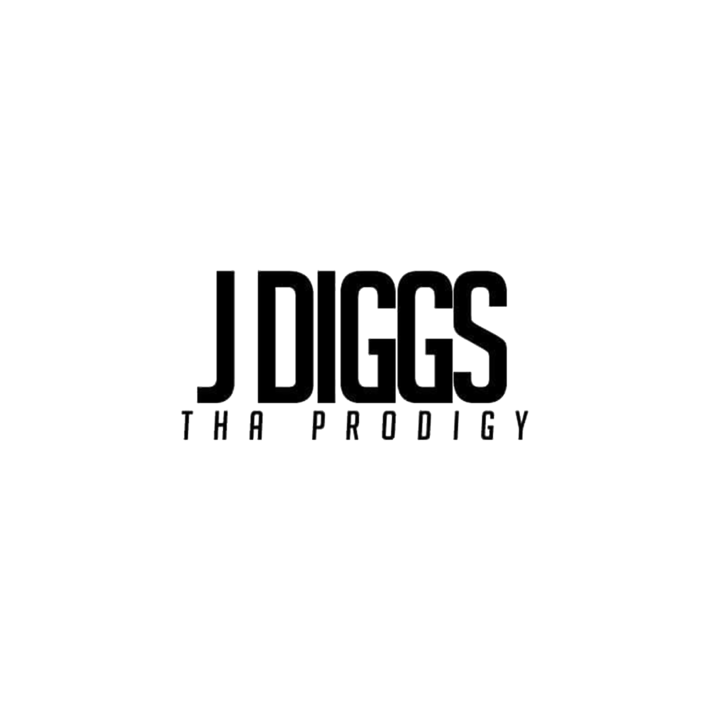 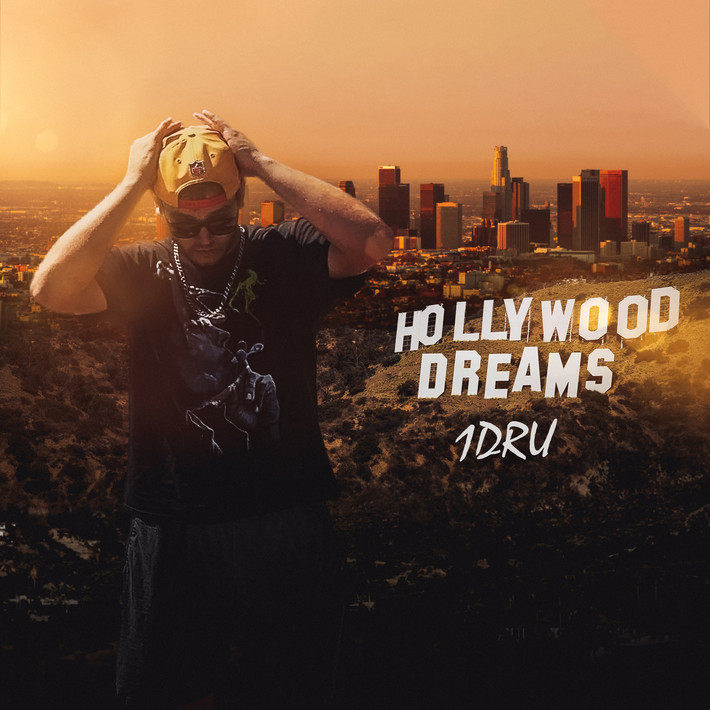 If when you hear Hip-Hop and you automatically think “lack of substance”, think again. Musical Artist, Songwriter, and Producer 1Dru, is a multi-talented lyricist hailing from the small town of Altha, Florida. 1Dru was exposed to the love of music at just age nine, highly influenced by his harmonica talented grandfather.…

Check it out below along with his latest work!…

Chris Cash holds an energized delivery that drives his fans crazy and screaming wanting more. Redefining what it takes to be a top-notch entertainer along with his entire catalog of music, Chris Cash is a raw cut of musical greatness and compliments what it means to be a rapper. He is a renaissance man with an impeccable hustle destined to change the rap game one song at a… 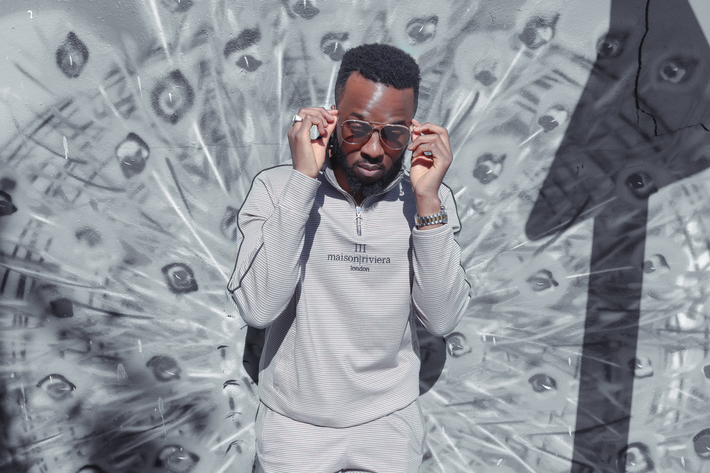 Seraf-M is back with a hot new EP titled "SomeAreHighp" available on all streaming platforms.…

Kayak is a hot album by rising artist young AP$ full of summer vibes, emotional songs, and straight heat. It’s your prefect album for everything during summer. It will take you out of the messed up world today and just vibe.

Check it out below!…