Bronx native, and current Burlington, Vermont emcee, Killa Twaun just dropped his first E.P. Moe Bandz. Twaun just signed to New England powerhouse Shadowspear Music Group. Instead of just giving you one hot single to introduce him they decided to go back to back to back to back to back with this full EP. Get familiar and stay tuned for his upcoming debut album Mr. Too… Continue

Big Profits Entertainment is back at it again with another banger that's guaranteed to become a Street Anthem for some. Produced by Schife. 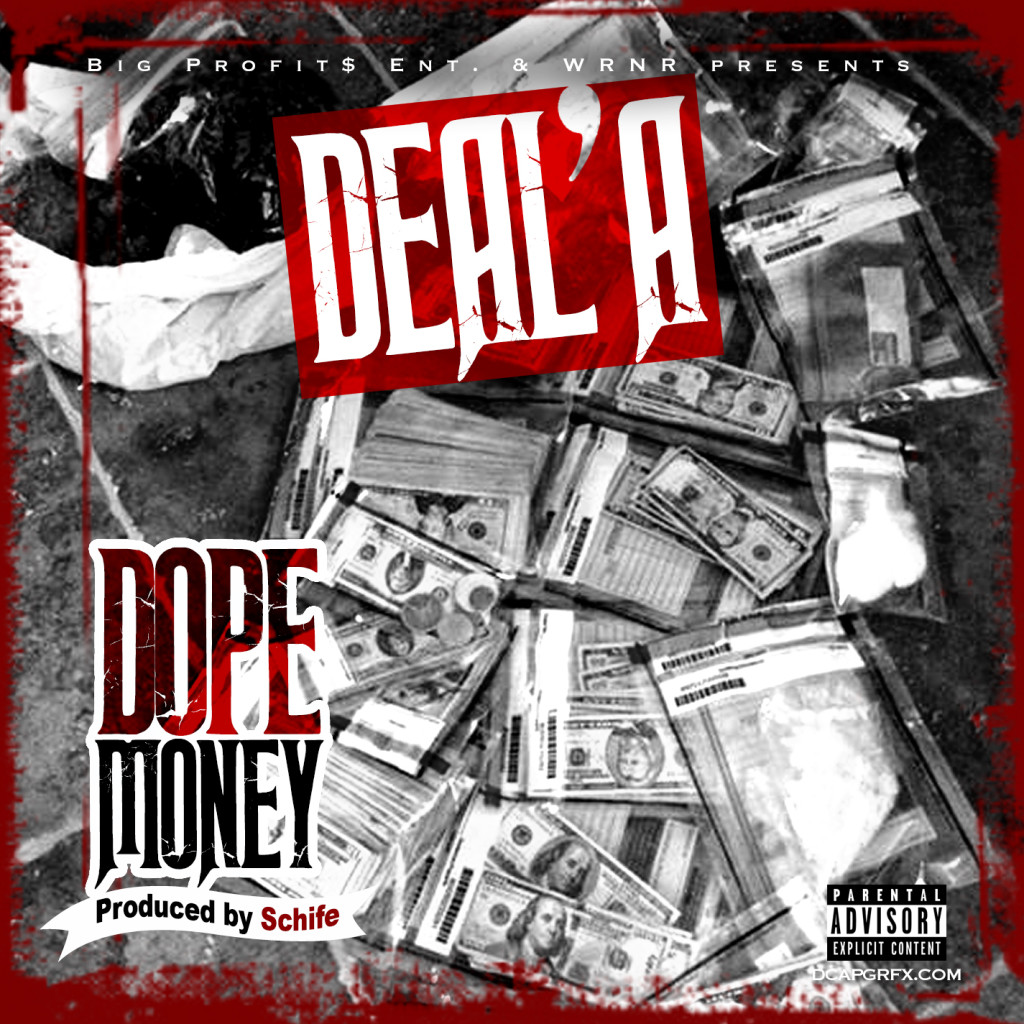 Stream the single from Soundcloud below.… 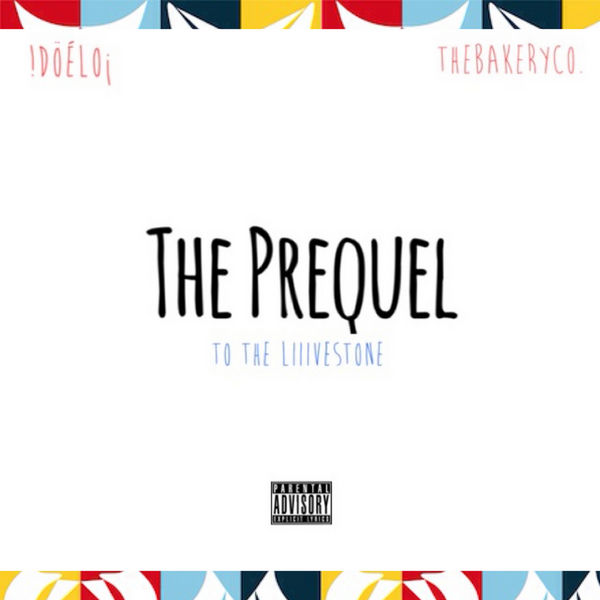 [Mixtape] Kidricc James "And I Mean This Vol 2

Kidricc James, a veteran hip hop performer, has released his thirteenth studio endeavor. ‘And I Mean This Vol. 2’ is a unique album, perhaps even the first of its kind. 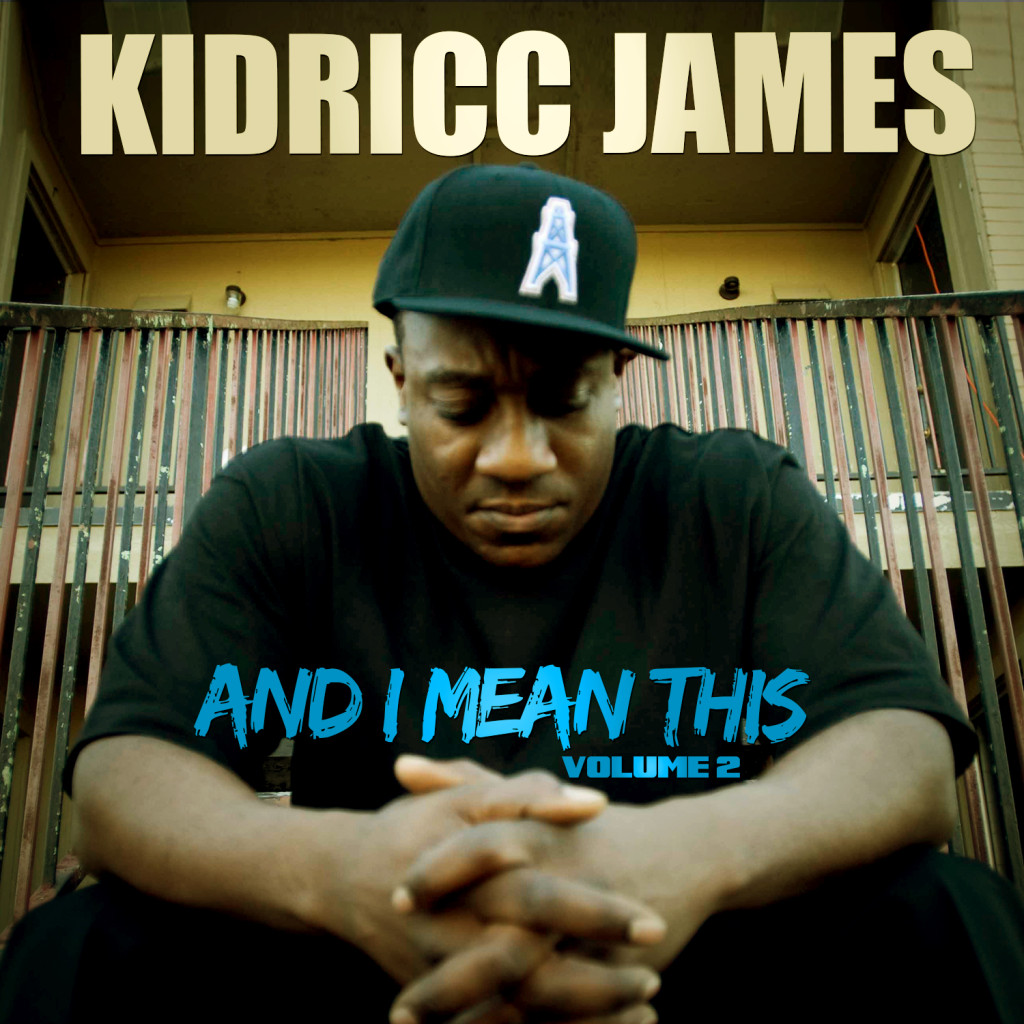 The seven track collection is the first ‘gangsta rap’ album that does not contain explicit language. “I wanted to do something different and create a project that my mother, nieces, and nephews can listen to,” James details.

James has an… Continue

Trouble brings a few female friends out to celebrate life!


Still riding the success of the Shawty Fresh produced Ready, Trouble gives us a visual for one of the bangers from his #ZayDidIt project. This infectious & raunchy tune was obviously fun for both Trouble & Zaytoven to make. The video looks like more good times.… Continue

The Chi-town OG @Costill8nine follows up to the mini movie smash "Stalker" With his new mp3 " Happy " ft J.B. Hookmaster & Prod by Quimmy Outlaw , So enjoy & keep up with Co-Still and the 89 grind on IG & twitter @Costill8nine…

This Song is for anyone Who has ever lost a Close Homie, by Kigity K X Lil Boosie & T-Rell
,off Kigity K's Digital Trap God Album !!…

The Mayor of CHIRAQ (CHICAGO) has returned like he never left, @youngsnake61 is hitting you with his latest visual off the "DIDDY GROVE" Mixtape, while pushing his "GREENLINE" Album  both of which are available on iapstore.com so 1st things 1st enjoy the video then go get the album via… Born and raised in the streets of Harlem, NY and rapping since the age of 10, REBEL formed the group Diamonds in da Ruff (a.k.a D.I.D.R) in 1996 with fellow Harlem rapper Chink. Throughout the years, REBEL was seen rapping amongst the best of them with the help of Dame Dash. Never officially getting off the ground, back then.. REBEL is returning to finish what he… Continue

Listen To the New Single " Get It Like a Diamond " from Kigity K Ft Kevin Gates Produced by Ensayne Wayne Off Kigity K's Digital Trap God Album !!… "Moved out her mama krib, now she in college, only thing on her mind, is gettin to the…

The fastest rising artist in Atlanta, Cocaine Judo is back with this new visual "President" off his new mixtape "The Streets Representative". Download it here : 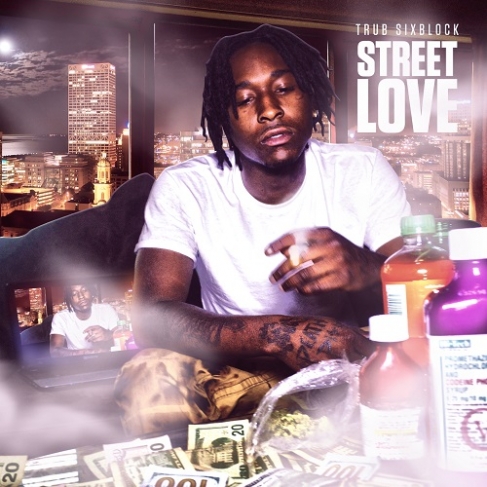 Portland, Oregon recording artist Devin "Gatsby" James debuts his latest release in his "Pin Up" series of video vignettes showcasing a who's who of pin up model alum and newcomers in the jaw dropping visual to "Pin Up 4: Gatsby B. Good". Once again contracting go to production duo JCA Beats Productions, the fellas channel the sounds of Chuck Berry's "Johnny B. Goode" and aid Gatsby in… Continue 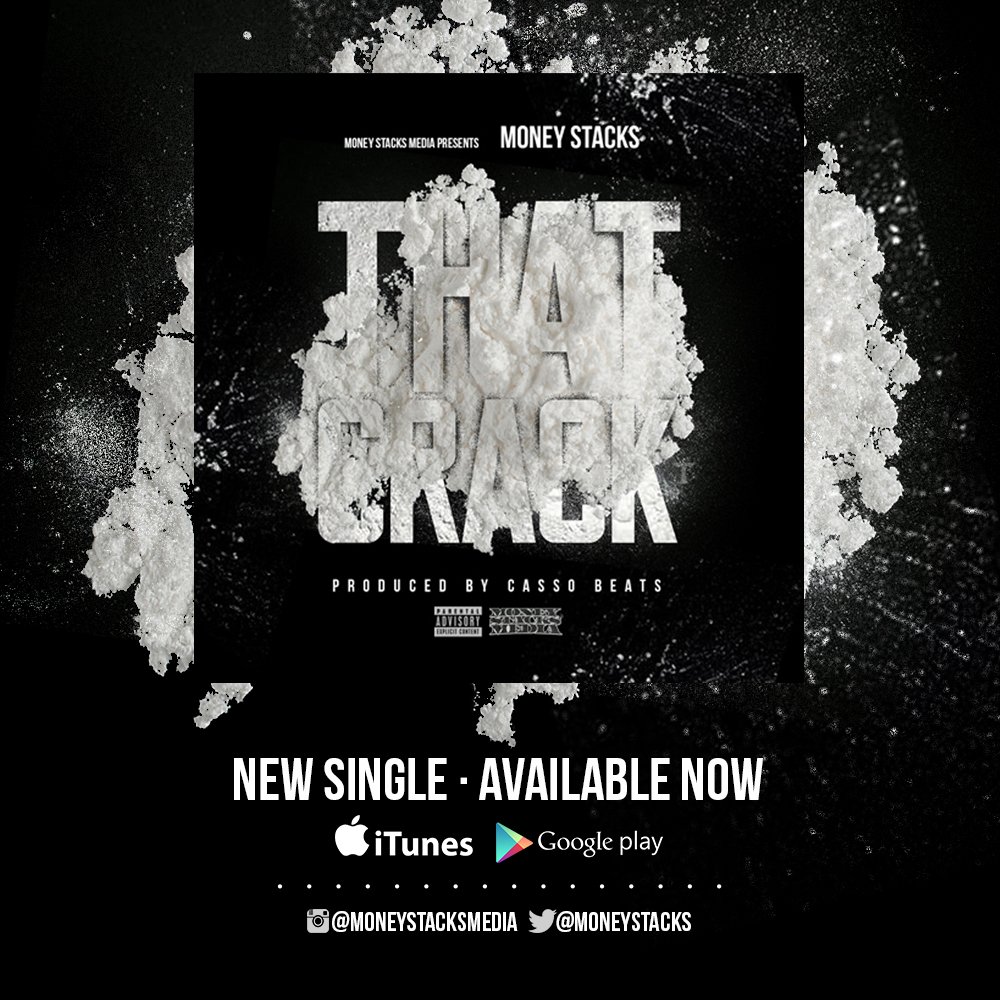 Out now on iTunes!! Dowload HERE or stream from Soundcloud below.…

Toledo’s native son Jay Rush Jennings releases the radio friendly smash “Music”. The smoothed out melodic tune showcases Jay’s soulful voice as he serenades one special lady. The single, which is available to stream via Spotify and Apple Music, will appear on his untitled studio album that is schedule to be released in 2016.…