Audemarz invites the masses to his planet on the new mixtape

New York harbors some of the toughest artists such as Audemarz that spills not just within the Tri-State
area but outside as well. The Brooklyn native takes charge with delivering the brand new… WildnOut LIVE On Broadway in New York at The United Palace Theater Sept. 8th. Rip Micheals & Nick Cannon!!! Live Performance by 'A Boogie With Da Hoodie'. There will be plenty of surprise celebrity guests. Call for tickets… 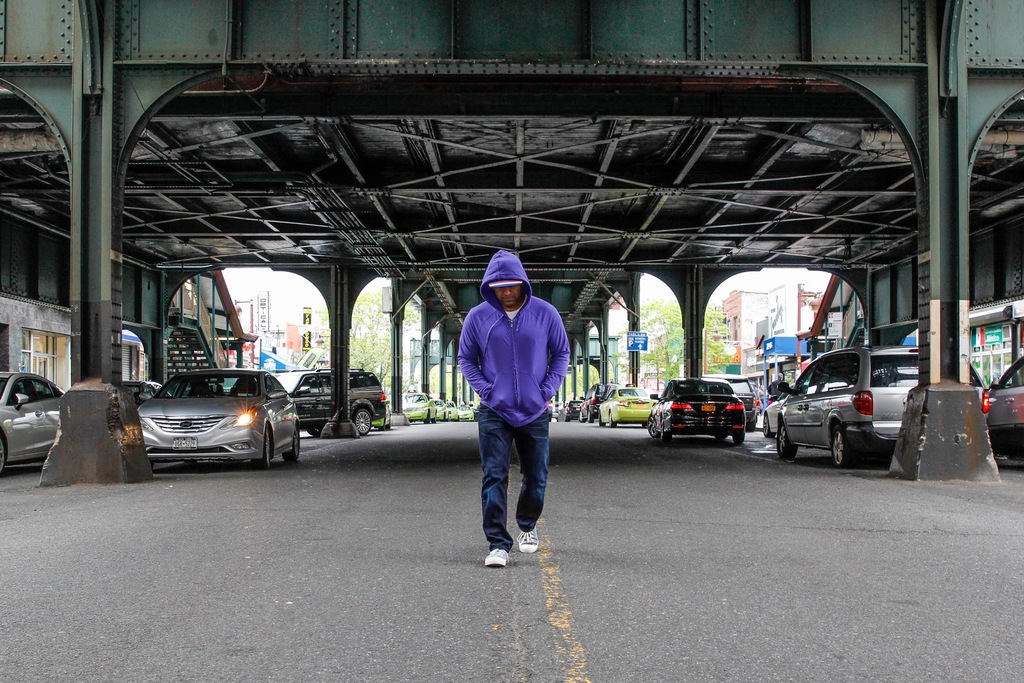 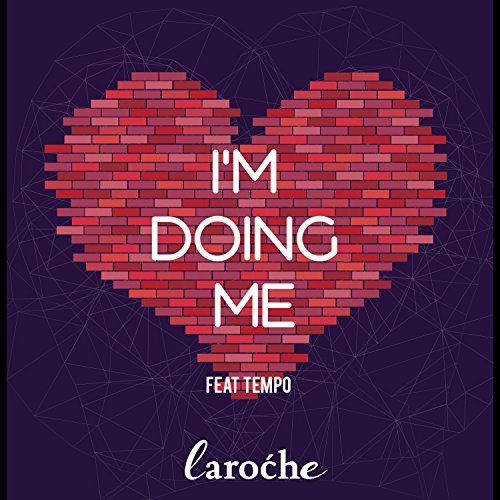 Karma Releases New Song, “All Or Nothing" 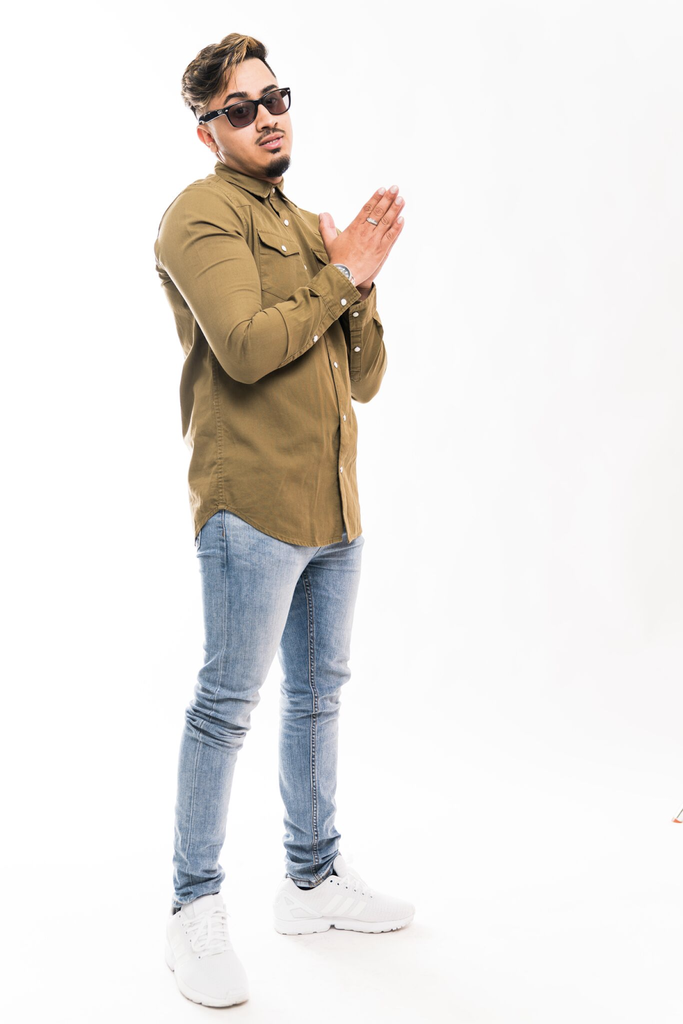 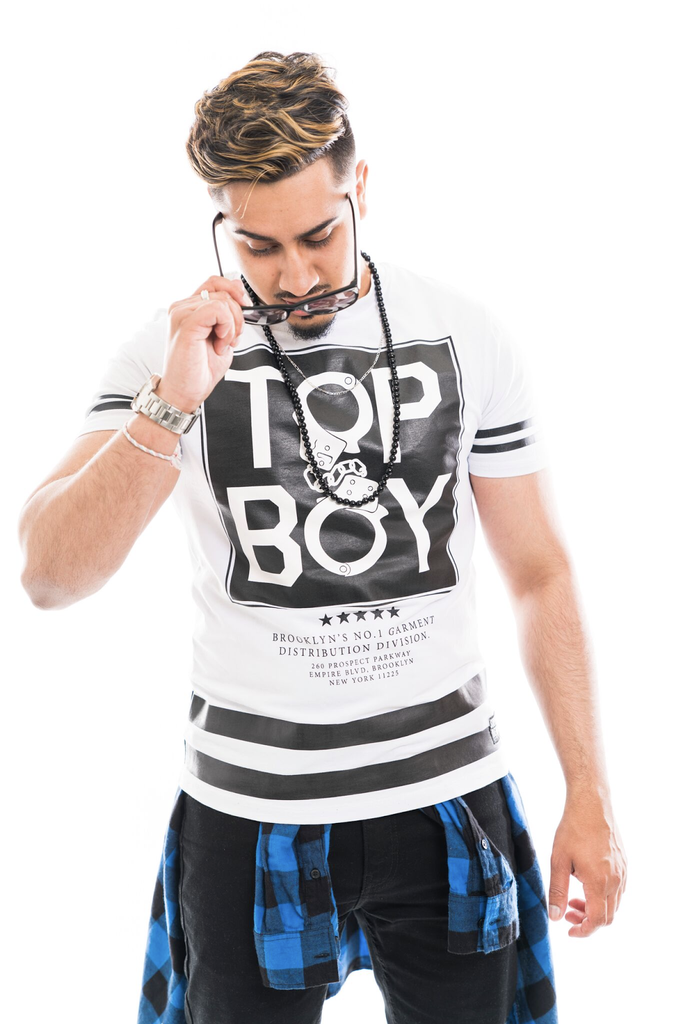 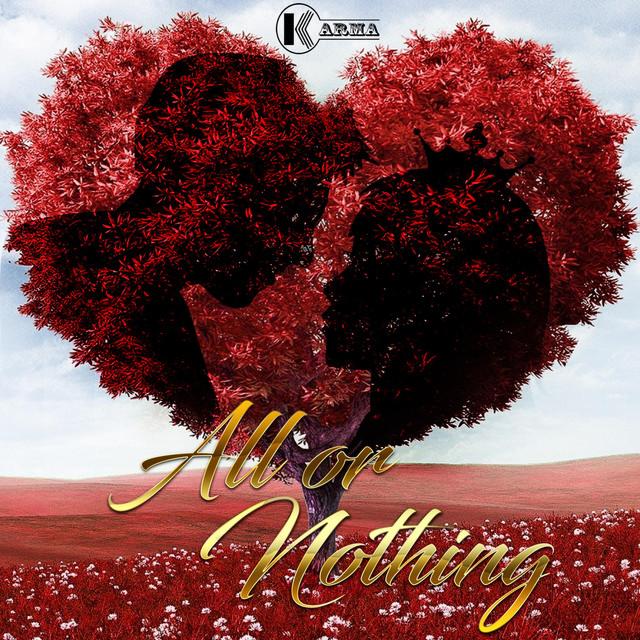 America's Reality Entertainment presents Brando, an up and coming Artist/Songwriter out of St. Louis Mo whose musical inspirations stem from the 1990's Hip Hop and Alternative Rock scene, it also doesn't hurt that he was born into a musically inspired family which gave him his Ambition to chase his dreams of turning his Artistry into reality. In 2013 Brando took…

WE RECENTLY HAD THE PLEASURE OF GETTING TO KNOW THE IMPRESSIVELY VERSATILE AND UNDENIABLY TALENTED THONIO THROUGH HIS NEW SINGLE “THE COOK UP”.

Hollywood lifestyle looks good on young M R$CH (aka M Riich) as he shares his latest project R$CH FLAIR with the world. His stand-out single "Minnesota" pays homage to the young songwriter's hometown of St. Paul, MN with some help from Rich The Kid and acclaimed producer Zaytoven.


The R$CH FLAIR album also features appearances from Nipsey Hussle, Famous Dex and more, and can be found on Spotify (listen below) and on all digital platforms globally… Continue 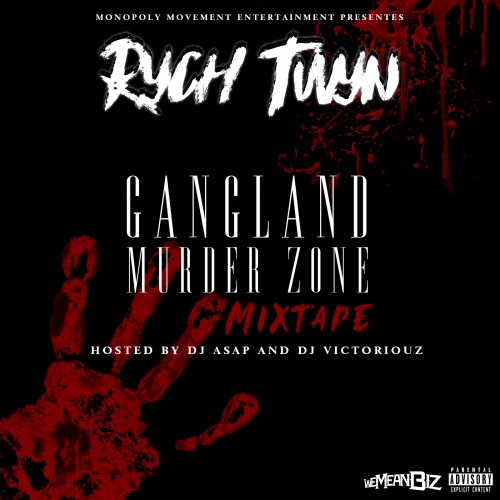 Brooklyn lyricist Von Villain gives us his piercing take on Future's hit "Mask Off" with this rousing freestyle visual directed by Vaughn Visions. Look out for Von Villain's mixtape coming in August.

Haddy Racks teams with his Rack'd Up Entertainment artists Ran Christian and Count RollUp for "Freak Off", an R-rated re-imagining of DJ Khaled's hit "Wild Thoughts" with Rihanna and Bryson Tiller. Listen below and go to http://HaddyRacks.com for more new music and videos.…

"Pretty, but the flow not pretty..." Detroit's Brooklyn Queen is taking out the competition in her new visual for "No Gimmicks". At just 11-years-old, the fierce young performer has amassed millions of views on YouTube and social media with her infectious dance hits. "No Gimmicks" will appear on Brooklyn Queen's upcoming project Queens Corner, available for pre-order on iTunes/Apple Music here https://itun.es/i6dL6hf and… Continue

Young Nino has hit the marketplace with a serious banger called “Hands On Ya Knees.” The video has some sick visuals and the music is so on point. Tgis is something you do not want to miss Check it out right here right now.


BREEZ is a Bronx bred Dominican artist raised in Union City, New Jersey who is multi-versed across several music genres including rap, hip-hop, R&B, Pop and latin. His goals and ambition in his music is to make his fans have fun and party to his music and also give the reality of the everyday life in the world we live in daily through his… Continue