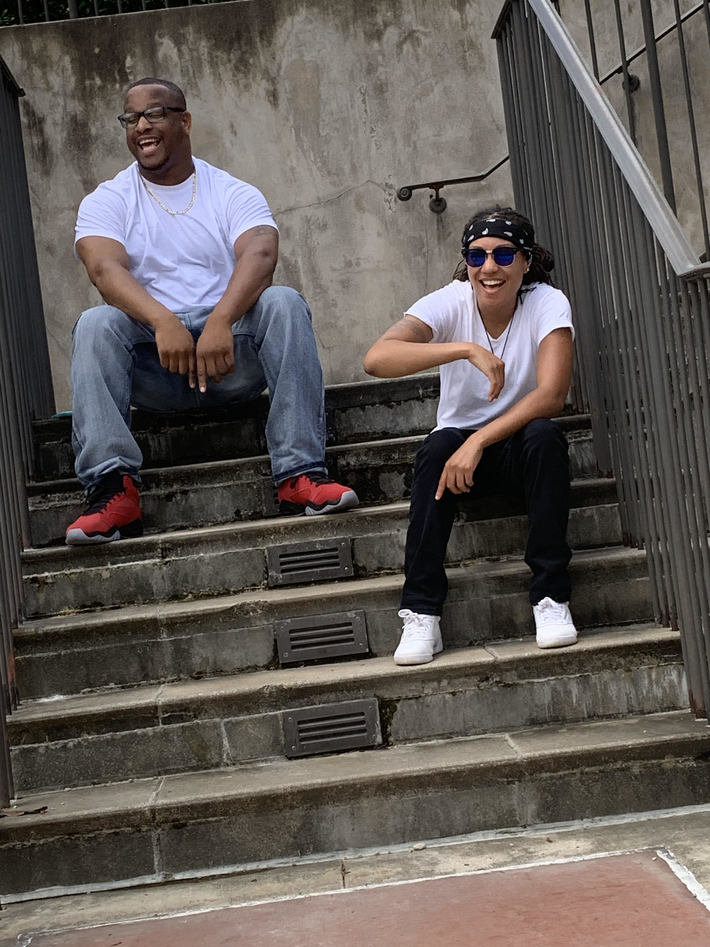 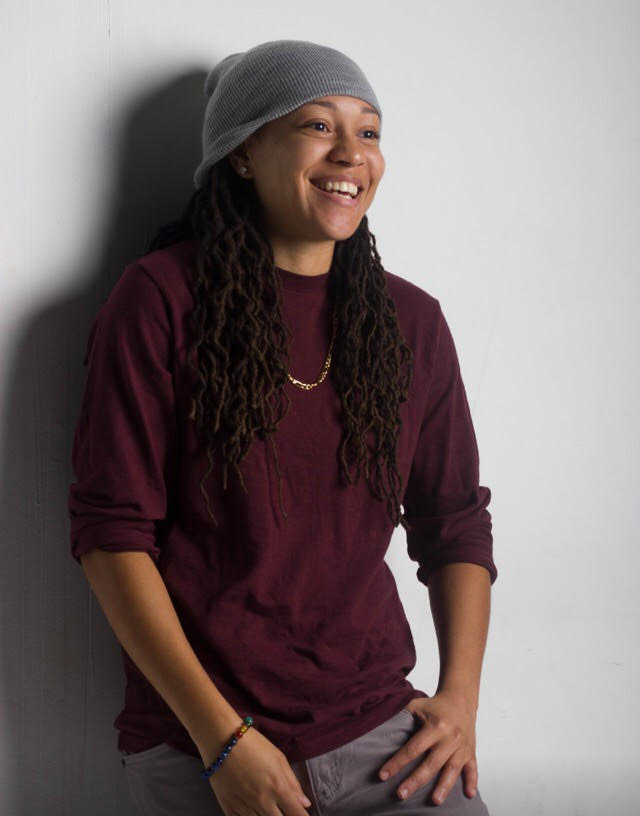 Artists can be a dime-a-dozen, but there is only one Toxxx.

Emerging from the Bronx borough of the elite New York City music scene, Hip Hop recording artist Toxxx began hitting the ground running in the music realm in 2017, and since that time has… Ryan Gullatt, professionally known as DJ Ryan Wolf, is an American hip hop Disc jockey and mixtape producer. After having been laid off from various administrative positions, Wolf picked up DJing as a hobby to fill time but quickly learned that he was naturally gifted in the art of scratching.

Wolf shot to prominence after he was named the official DJ for the Cleveland Browns. With nearly 40 mixtapes over the course of his music career, he has worked with…

Joliet is a city in Will and Kendall counties in the U.S. state of Illinois, 30 miles southwest of Chicago. Joliet artist Yung Joby release official music video "Trial" from album title "Everything I Deserve". Yung Joby is set for a breakout career he is a very talented artist.

Incredibly talented 17-year old rapper/singer King Phill displays his voice and unique flow in his new breakout single “Do Me Dark”. The Louisville native plans to release his debut mixtape “Phill U Up” in September, and his goofy creative style has labels watching... Directed & edited by… Big Spazz - "Got The Crowd Jumpin"

2ndVerse is a group of hip hop artists who have formed out of Albuquerque, New Mexico. This super group features the lyrical stylings of UncleBizzy, Jordan Kingston, and Croz along with the production work of Solo. With a fever paced work ethic and an exceptionally original sound they are capturing attention of the State, Region and hip hop scene in general. Be prepared to witness the meteoric rise of quality music in New Mexico and the Southwest. This is… 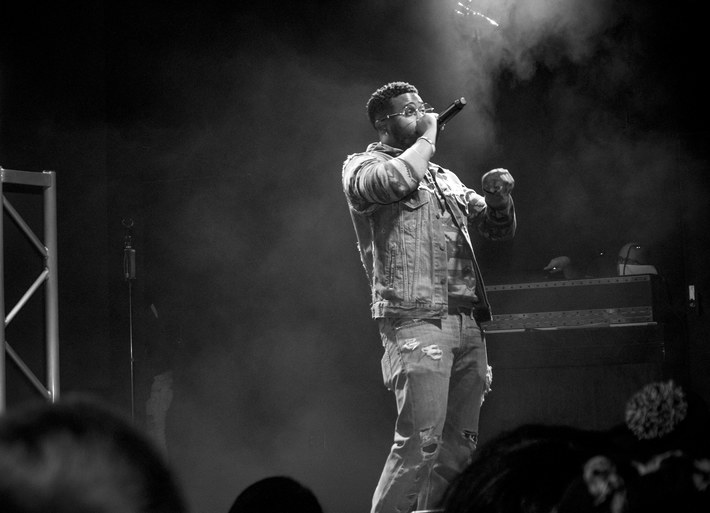 Lyric Reddick started his love affair with music when he was only 8: it didn’t take long before he would fall in love with brass instruments and percussions, eventually going on to master his skills following in the footsteps of greats the likes of …
Continue Toy Brandon is one of Hip-Hop's best new talents. His southern drawl and delivery helps make him a standout performer.

His style can be described as Juvenile meets J. Cole. He's been slowly working his way into the spotlight of the Houston Hip-Hop scene and is showing no signs of letting up.

"Wake Up" is the title of his latest release. Watch the full…