what up? you have to hear my new song called NO GRUDGE. follow this link http://coast2coastmixtapes.com/audiodetail.aspx?audioid=59339 and vote it up. i got a good chance to get on this Dj Noodles mixtape hosted by J. Cole but i need ya support!. show love tell a friend to tell a friend. thanx for support much love yall! peace

MY ANY GIRL FREESTYLE

MY ANY GIRL FREESTYLE Continue

PERFORMING AT WEBSTER HALL HOLLA AT ME FOR TICKETS YESSIR

we tore it down at the wild bull on july 8th check it out via SoundBoyztv let me know what you think.

They saying we one the hottest out right now. Over 200 songs and counting. That new mistake Conditional Release pt 2, coming soon. And we're going to put pt 1 back on the streets. If that thumb print ain't on it, then it ain't FELONY! When you see us scream FELONAAAAAAAAAAAAAY! B-X-WE-BACK!

FUCK WIT ROUNDTABLE WE THE ONLY NIGGAS TO FUCK WIT

WWW.YOUTUBE.COM/ROUNDTABLERECORDS1 THE LIFESTYLE IS ON CAMERA FOR YOU TO SEE

ROUNDTABLE WE THEM NEW NIGGAS 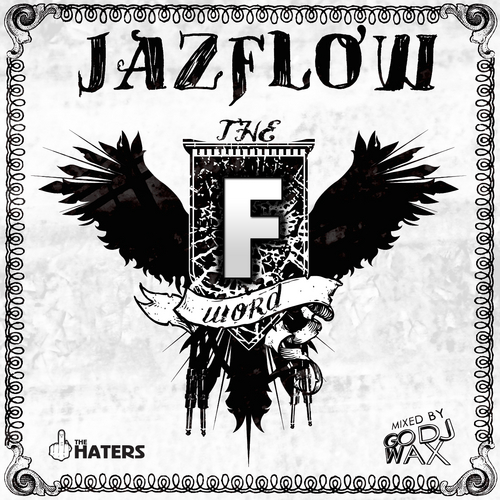 Only 3 days to get me a script if you want free drops!  Anything I get after that.. I'll do really cheap for all of the artists on this site only!!

$25.00 for the recording session and $1.00 per drop.  Drops delivered upon payment.  If you are interested, email me on here or at shellicole@yahoo.com.

Wish I could offer them free forever, but Shelli has to pay the rent! LOL

Have a great day!! Stay Blessed, and keep…

FELONY FELLAZ IN A BATTLES OF THE SONGS LASTNIGHT

ARRRRRRGH! IT WENT DOWN KRAZY LAST NIGHT! THEY WAS PLAY'N "I DONT THINK THEY KNOW" THEN I HEARD THEM YELL OUT "WE GOT A BATTLE OF THE SONGS! CALL AND SEE WHO'S SONG IS BETTER!" THE NEXT THING I KNOW, THEY WAS PLAY'N ANOTHER ARTIST THAT HAD THE SAME BEAT! OF COURSE YOU KNOW THE FELONY FELLAZ WON! THEY WAS CALL'N IN, AND THE ARTIST THAT WAS ONLINE VOTED, THANK YA FOR THE LOVE AND SUPPORT! CALL AND ASK TO PLAY "I DONT THINK THEY KNOW" OR ANY FELONY FELLAZ/ FELONY… 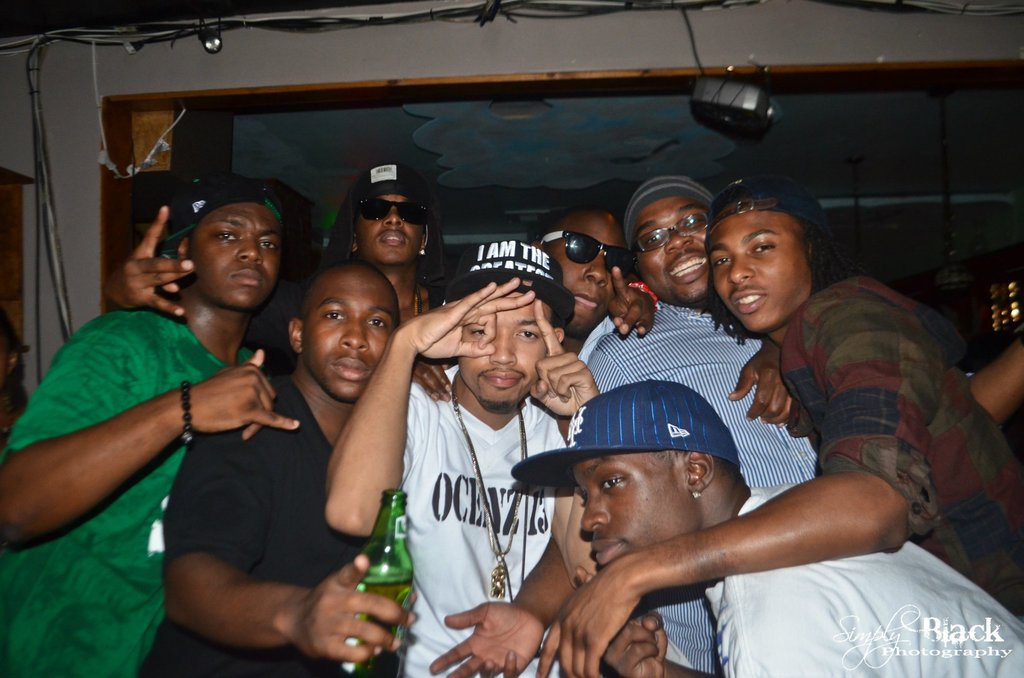 Open Photo Shoot (FREE) This Sunday In BK ... This Is Ah Really Good Networking Opportunity And Good Way To Start Up Ah Portfolio For All Up Coming Models N Photographers Hit Up Beezy Black For More Info Beezy Black

Scam Artist on the site-BEWARE

This person calling HIMSELF Pamela, is a Nigerian scam artist.  Trust me.  I was interviewed by the FBI cause I took down half of Nigeria after finding a ton of stolen CC info on Match.com.  i was even on the news! ;)