Banknote Mitch or as he refers to himself the illegitimate child of Tupac Shakur, is ending the year in a blaze of fire. Mitch himself says he can relate in a lot of ways to Tupac's song "Brenda's got a Baby" original released in 1991. Hearing the song again in 2016 and seeing all the pain around him, he says it struck a nerve so he released his pain on the same microphone Shakur once released his on.

It was more then a journey, Mitch says to the…

"All imma do is style avoid trial and profile, kop gassoline push a whip thatz mean and lean, imma buy jewelry, wear diamond ringz and have the best of everythang, im…

The talented Hip Hop artist $hawn has release his latest single titled 'Balboa' which you can check out below: RaneRaps’ Diamonds & Perils, was released on October 9th, 2016. Fresh off the success of his two DJBooth and HypeM blogged singles, You Thought Wrong and Sunrise, he presents D&P - his most cathartic project to date, which captures the window of his life from Dec. 2015 - Feb. 2016 - a period of heavy loss. The title is inspired by Prince’s Diamonds & Pearls, with the Diamonds representing the music itself and… This is the official single (Lifestyle)from the South Florida artist Ticboy Woodzy. Checkout the latest record from his upcoming project (Let Me In) powered by Close Circle Ent. This mixtape is scheduled to be released 11/16. In the mean time Follow Ticboy Woodzy on all…

Orlando based artist Video 4.0 is making noise with his newly released album "Momentum". Here's the lead single off the project called "Slide Out":… 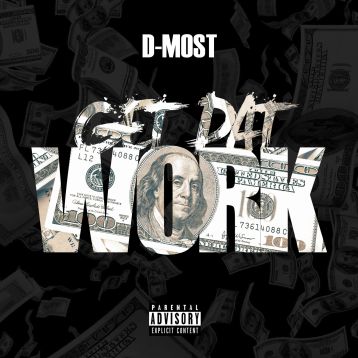 New Jersey Rapper Scatta R.Pee releases his "Best Of" mixtape. Over the years he has released several records, most of which ended up on several compilations and mixtapes. Follow Scatta @ facebook.com/scatta.rpee Twitter: @SCATTARPee, Instagram: @scattatatt, SnapChat: @scatta11

The 28 year old Rashon Butler aka LKeys an up and coming hip-hop phenomenon hopes to position himself among a short list of up and coming rap superstars by offering a more hardcore vision of what it means to be young in a hip-hop culture dominated by OGs. LKeys was writing and composing lyrics at the age of twelve and holds rap prophets…

I DO FLYERS, ALBUM COVERS & LOGOS!!! PLEASE SLIDE THROUGH & CHECK OUT MY WORK BY CLICKING THE PICTURE! HOLLA IF YOU NEED ME.... Chris Porter is back with another banger! The New Jersey native who is known for his smash hit "Water Dance" featuring Pitbull delivers once again with this new video "Catwalk Killer". This video was shot in Columbia and contains more eye candy than you'll know what to do with:… 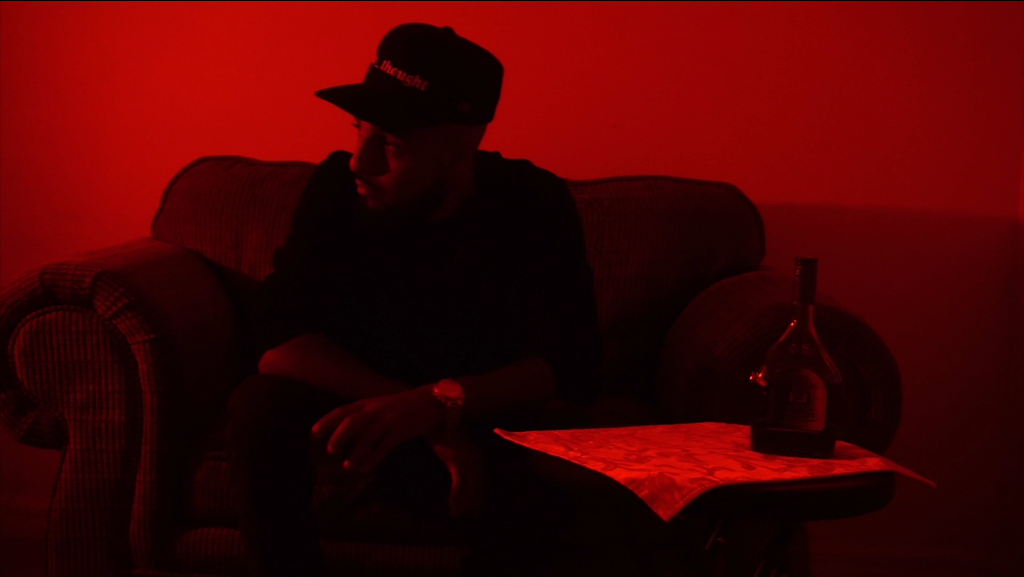 A hybrid of energy, attitude, intellect, creativity, realism, joy and pain, this artist is rightfully known, as Jonny has emerged harder, faster, and more complex than ever before. Jonny debuts in grand fashion. Today, the New York Sensation made his formal introduction with his latest visual for “Through The City”. Jonny is currently working on his… 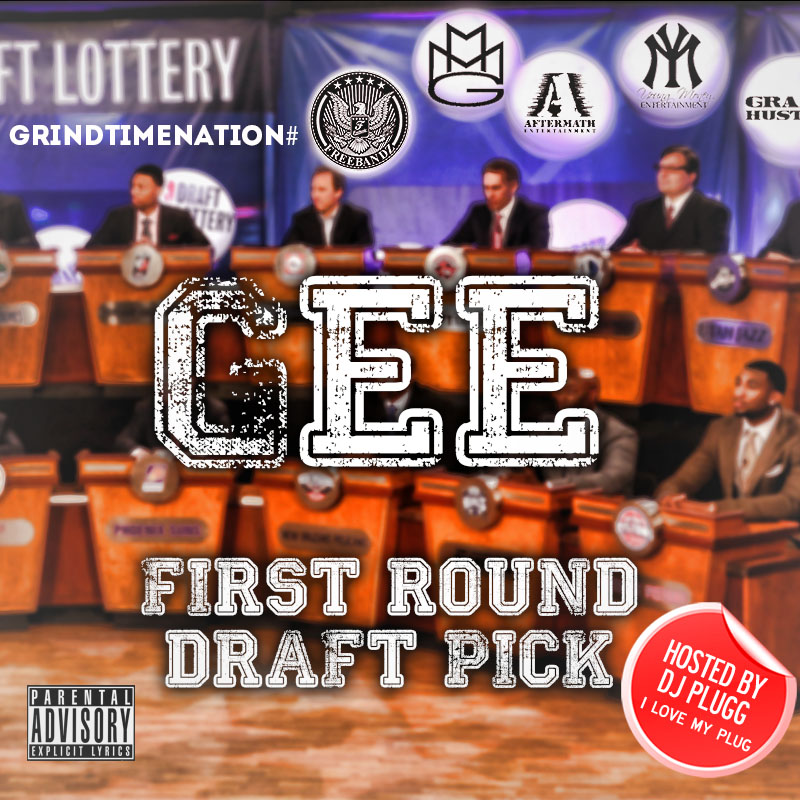 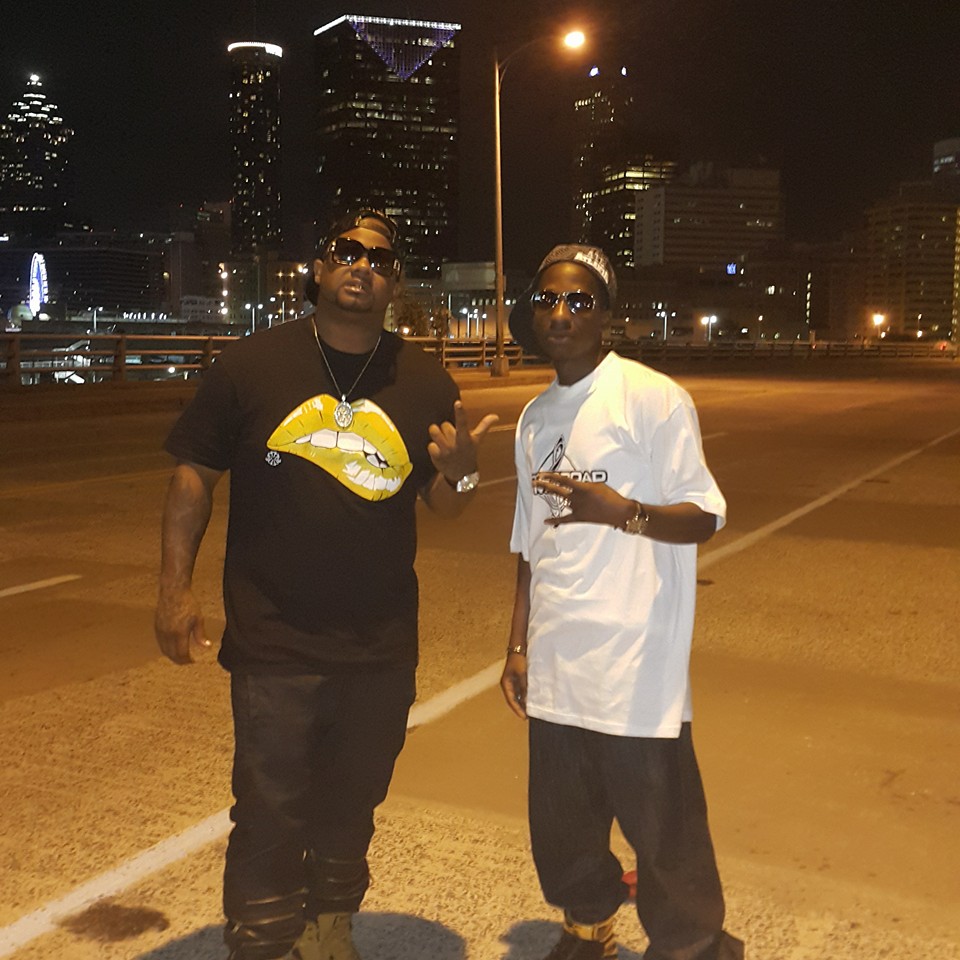 Lil Hines, is back with the remix along with the help of one of the hottest artists in Miami that was signed to DJ Khaled (We The Best)… 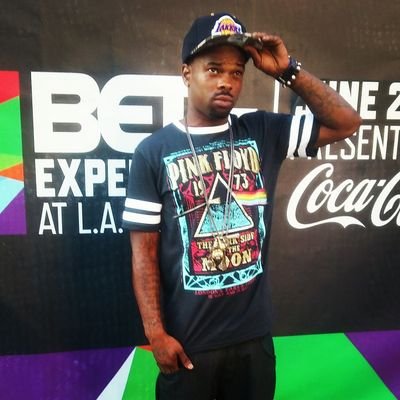 "Bigga Is Betta" is Team Bigga Rankin's latest WRNR offering, this mixtape is a compilation of some of today's hardest working independent artists. Bigga Rankin is a pioneer in the game, known for breaking various artists and records. Volume 2 of this project brings in YFN Lucci to co-host alongside Bigga. As always we have the Pro-tools god, Dj Stikuhbush engineering our project. Support is greatly appreciated.…

#NewVideo Rozay 5ive (@ROZAY5IVE) - And What

Chiraq (CHICAGO) cont. to heat up with it's latest Representative"Rozay
5ive" aka "Rozay Nickle" holdin it down for the Wild 100's section
with the release of his latest release #productofthe100s avail. on
IAPSTORE.COM… 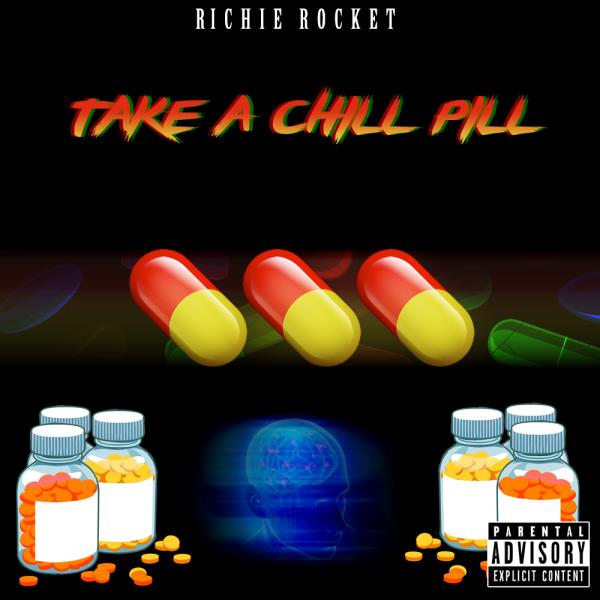