Virginia based musician, LT Donaldson started as a poet and has creatively progressed into a writer, singer, rapper, director, and engineer. Being able to have full creative control was important during the making of her debut album “Pass The Clouds” which she mixed, mastered, and executively produced. The making of this project was motivated by her personal experiences in both good and bad times. Resilience and…

Geno Pacino is onto something with his new video for the track Pacino Season. Real rap fans need to check this out. "My flow so real I Hop out of your TV, Im 3D" Lyrically the verse at the beginning of this song is one of the most seamless we have heard in a long time.
Subscribe to Geno Pacino's you-tube for new content!…
Continue

Yung Mono is onto something with this new 3 song project titled Gucci Swim Trunks. Real melody along with perfectly selected beats allows Mono to effortlessly flow. Always coming with real lyrical content he paves his path with what he brings to the record.
Starting to build an established buzz in his home town of Atlanta Yung Mono…
Continue

There’s something brewing near the waters of the
"Mighty Mississippi" in the Bluff City. There’s a Hip
Hop artist in Memphis taking the industry by storm
and his fans are loving every second of it.

His name is Balla Bellee, a young charismatic energized
rapper with a dynamic flow, wild antics, a stern…

M2K & Cloudy Thoughtz both have been making a name for themselves. In there new hit single Broken they speak deeply on there connection / relationship with live itself. Inspiring listeners and fans with every line, speaking truth and portraying there own lifestyle, M2K & Cloudy Thoughtz needs to be on any real rap fans radar!
The lyric video for Broken is an amazing, allowing the viewer to truly engage with the lyrical…
Continue

Yame has been making a name for himself in his home town Hampton. In his new hit single Vision he speaks deeply on his connect/ relationship with rap In his life. Inspiring his listeners and fans with every line, speaking his truth and portraying his own lifestyle, Yame needs to be on any real rap fans radar!
With over 9 released songs on his SoundCloud Yame has already managed to get over 20,000 streams on his catalog. On his steady come up currently, Yame is one of those…
Continue Arkansas's finest Richie Banks teams up with Beatking & Erica Banks for his hot new single "Dump it" produced by Boddy Beats! Catch Richie soon in a city near you!!! 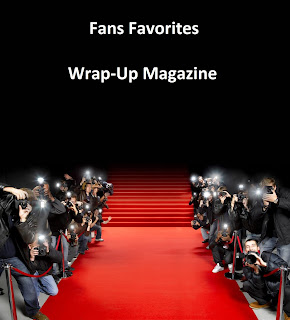 The Wrap-Up Magazine has started several new categories as of late, but one that seem to catch fans attention is Fans Favorite.…
Continue 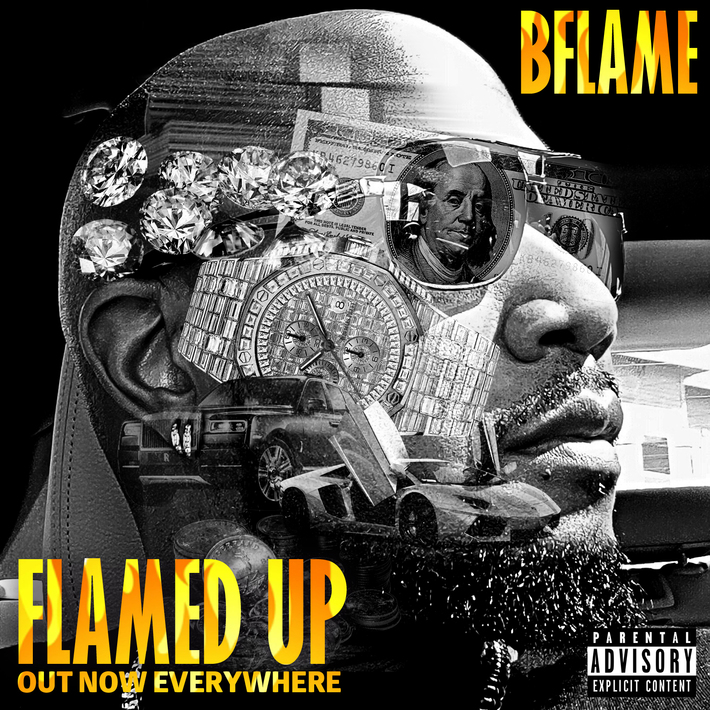 S'bortè comes hard with his new video "Kid Cudi". The Dawson, Georgia rapper is looking to finish 2019 strong as we are entering the 4th quarter of the music business.

"Kid Cudi" is one of them songs that is fresh and never heard before, which makes S'bortè stand out from the rest of artist on the rise. Expect to hear more in the coming weeks.…

Arkansas's finest Richie Banks teams up with Beatking & Erica Banks for his hot new single "Dump it" produced by Boddy Beats! Catch Richie soon in a city near you!!! 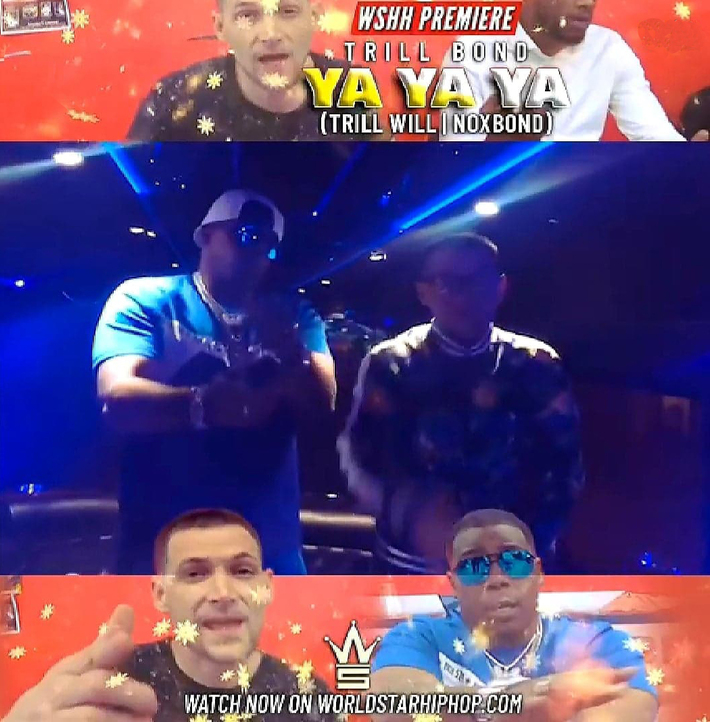 It's deeper than rap.… 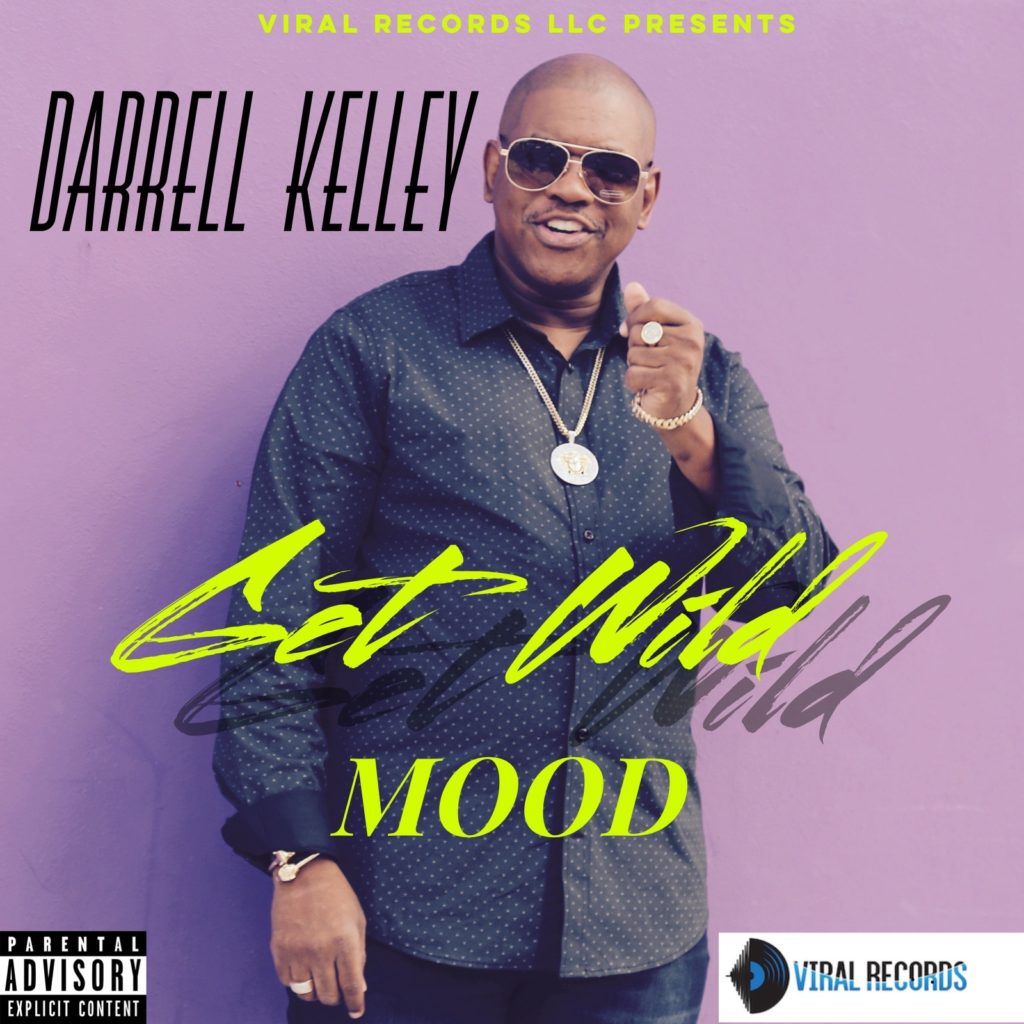 Creamlenciaga was me taking 2 brands and mixing
them like gumbo to make a dish I could serve the
culture. It's like spaghetti is the balenciaga brand
and cream man is the sauce on top. Served to the culture
on a hot dish you feel me....Cream Man like bacon.

I make everything better when I attach myself to it.
Flex Kapone was the herbs and spices needed to finish
the meal or track. Hot artist out of Memphis that was
given the chance to come big on a… Continue I’m from Deptford NJ. I… Kodeine Kaine - "I Meant It"

DJ Ghost to appear on "Hey DJ Behind the Mix" @DJGhost1 Popular DJ, DJ Ghost is making major moves and his next biggest announcement is that he'll be appearing on a major new show.

"Hey, DJ Behind the Mix" will be an all access exclusive with some of the biggest DJ's in the entertainment business. Currently the official DJ for the Philadelphia 76ers, along with rising rap star Sim Santana, 2019 has been huge for DJ Ghost. Aside from that he is a mixshow DJ on popular Philly radio station Q102.