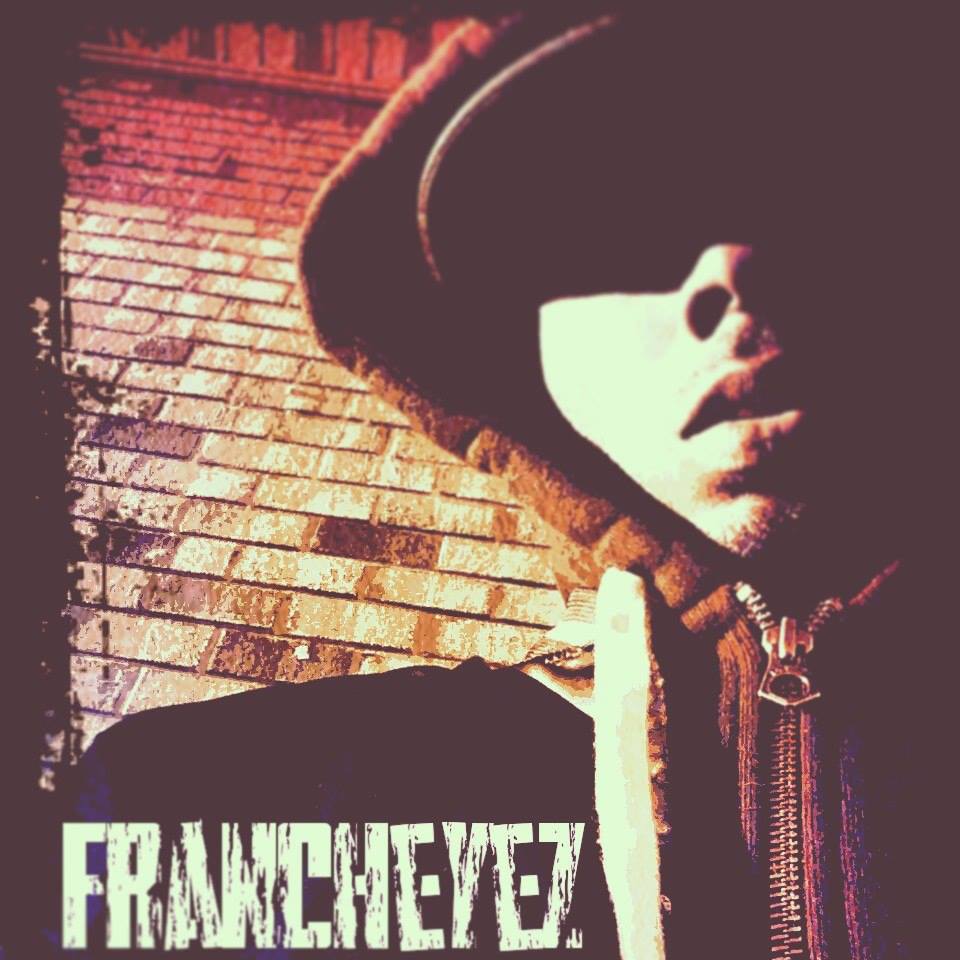 New York recording artist Francheyez asks the burning question of why he's so "Different" via a self-shot video using only his Samsung S6 Edge. Opting for a simple black and white performance visual, the Bronx emcee sways the attention away from the glitter and gold and draws focus to the lyrical content within. The video also gives off… Just in time for the fall season, Central Florida-based rapper Kuzo; Desire Entertainments own kicks off the fourth quarter with his new Mixtape; Beyond Basic Hosted by Cool Running Dj: Dj HeadBussa along side Lakeland's Dj Secret. Kuzo's hot new single Bust Me Down can be found banging in the clubs throughout Central Florida.… 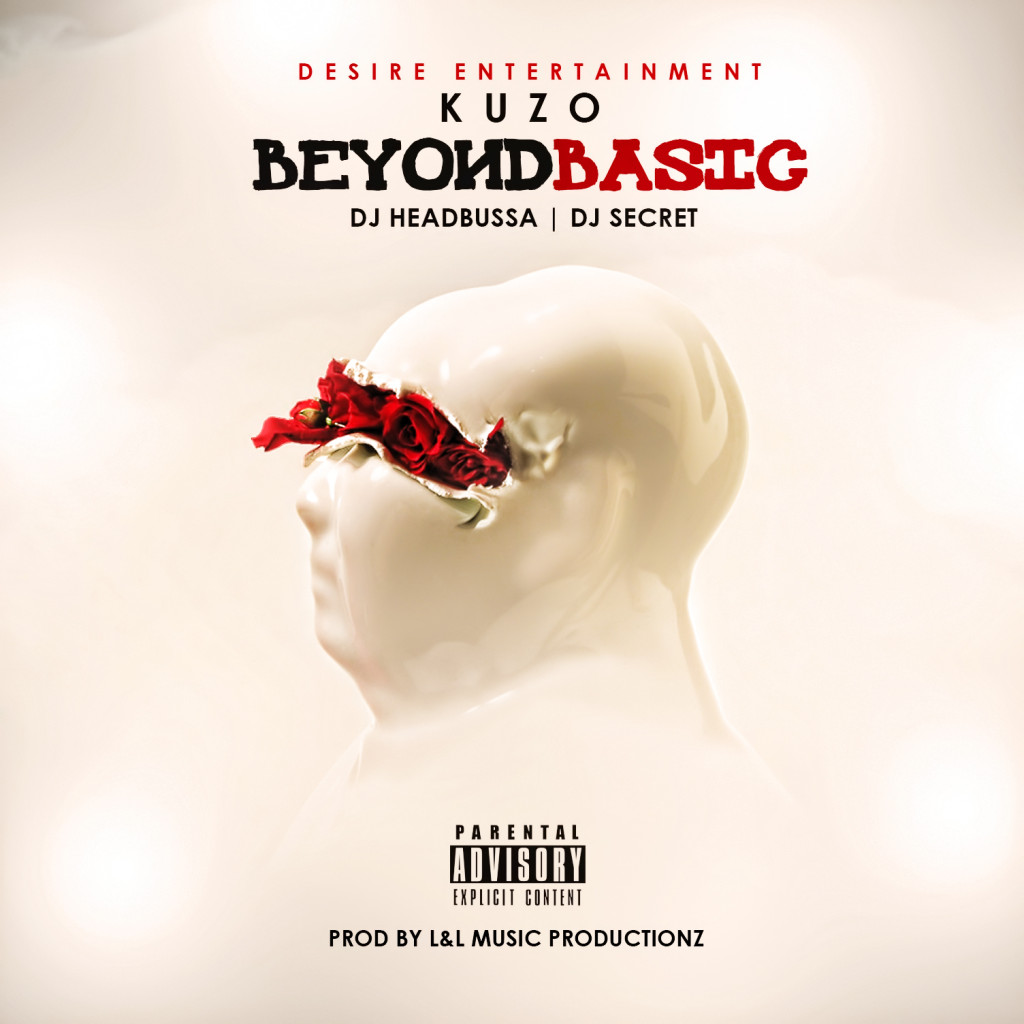 @80MinAssassin DJ Stylez & DJ GetItRite Drop A New @FettyWap Mixtape ,Another Installment To The Brutal Truth Mixtape Series
Stream this Mixtape From A Few Servers Of Your Choice Below…
Continue

Right in time for the holiday season get your 'Live Fast Die Young' hoodies. #dailysociety 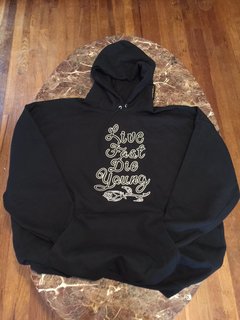 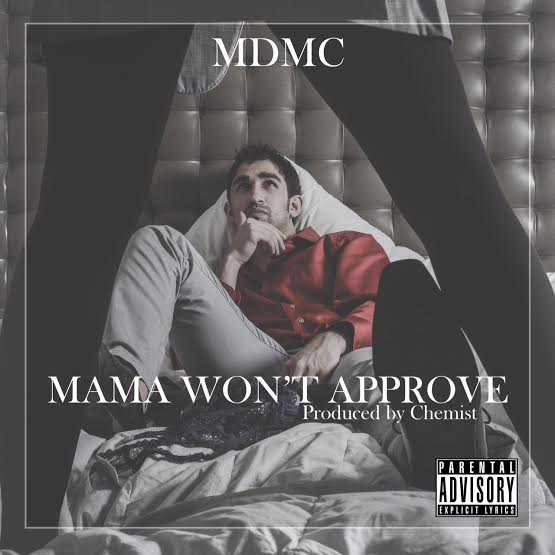 Houston, Texas native MDMC officially premieres the lead off single from his "Medicinal MuSick" mixtape titled "Mama Won't Approve". The budding talent is a plastic/ reconstructive surgeon by day and shadows as a songwriter, rapper and producer at night. For this particular release, MDMC contracts beat-miner Chemist to provide a… King Camil residing in California by way of Illinois #OutsideOfChicago is making his presence well known and now has an official visual for his new single "Unveiled".


Preparing fans for all the new music coming in 2016, King Camil is coming with the visuals strong and closing out 2015 well.… 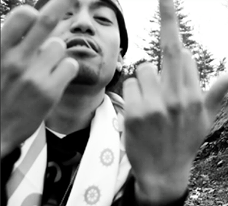 Hackettstown, New Jersey's Just Bizarre makes weird being cool on his latest audio release, "Keep It G". The Filipino Rap artist taps producer Justin Brown who provides a fantastic audio voyage for the ear. In the song, Bizzy invites listeners to be different and go against the grain while maintaining a…

Worcester, Mass singer/songwriter Elion Virtuoso is one of the most talented new artists ANYWHERE. He proves that on this new r&B smash hit / visual for "Like That" - get familiar:…

Ella Knox is about to break the internet. The upcoming pop sensation just dropped the visual for her pop/hip-hop crossover hit "Swing Swing" featuring Calitroit. The video features everything from snakes, spiders, to Ella swinging all around the set in some type of sex swing wearing lingerie.


Ella, born Melanie Louise Stringer, grew up on the impoverished streets of… Continue