New Orleans fastest rising artist Prodi is Kanye meets Kendrick with an undeniable knack for forging lyrics. His first major single “Medusa” blends a catchy commercial hook with hard hitting lyrics. Medusa is that unbreakable chick that turns men into stone. This is an anthem for dudes that are hip to her trifling ways. Medusa claims “girl im heartless you can take it, im just tryna get you naked”.…

18-Year-Old Boston, Mass sensation Young Dapper just dropped his new hit "Roller". Dapper started singing and rapping at the age of three, and has been gaining traction since. GetMoneyMusic recently called him "the next Chris Brown".…

VERBAL WARS a new entertainment company seeking talent for exisiting labels. Verbal Wars presents 10 minutes auditions for artists and groups to perform their material. All participants from the auditions will receive a hour free of studio time at the state of art (Brown Sugar) studio. All artists & groups $30 audition fee.
Selected artists from the auditions will have an opportunity to perform at our upcoming showcase. Winners of showcase will win a 1 on 1 meeting with an Atlantic… Continue The GroovaLottos are a powerhouse soul-funk-blues band comprised of veteran studio session and touring players and singers. Said to play with their souls instead of their hands, they are musical journeymen on a mission to unlock the spirits of their audiences. Incredible musicianship and wild senses of humor make them one of the most entertaining bands… Sa’Shade is a hard grinding up and coming Detroit hiphop…

TRILL WILL and PREACH are the future for FCMG!!!

Long Island, NY based Rap juggernaut Shade Valintino is building a huge movement one fan at a time. He raps with purpose and conviction. One listen to his music and it’s evident that this gifted emcee is destined for greatness. His songs are honest and personal and they touch on matters close to the heart. Shade


Valintino has put his stamp on the independent rap game with his brash confidence and boastful attitude. It is only a matter of time before… Continue

Haddy Racks meets up with his Rack'd Up crew and friends in the BX for the "10 Toes Down" freestyle visual. This re-imagining of the Dave East x Don Q x G Herbo track "No Hook" will appear on Haddy Racks' upcoming Live From the 718 mixtape. Hip hop is an age old musical genre which took its birth in the late 70s as a cultural movement. But it is now the most popular genre worldwide inspite of the modern genres. This is because, hip hop is continuously making trending music to enrich the pop culture; the young artists are dedicated in doing so as well. This dedication has brought forth a new rapper and hip hop artist  Eli CBG, whose real name is Elijah Harris. His…

BIO
Introducing Tinny Entertainment's first lady BELLA. Mabel Oine Alubo, whose stage name is Bella, is a Nigerian recording and performing artist. She was born on August 9th 1993 in Jos, Plateau, Nigeria. Her early musical influences growing up were an interesting mix of different sounds from the likes of Eminem,… Get your passports ready for this 12 day tour with Harlem's own Vino World & Manny Little. Nothing but Trendy, soulful, melodic, and vibrant music !

Hailing from Harlem, Manny Little & Vino World "TRENDING TOPIC TOUR" captures a view on life told through melodic rifts and painted by a sound only them two are providing. With records like "From Nothing" which tells the listeners exactly why they are here to motivational tracks like "Go Time" &… 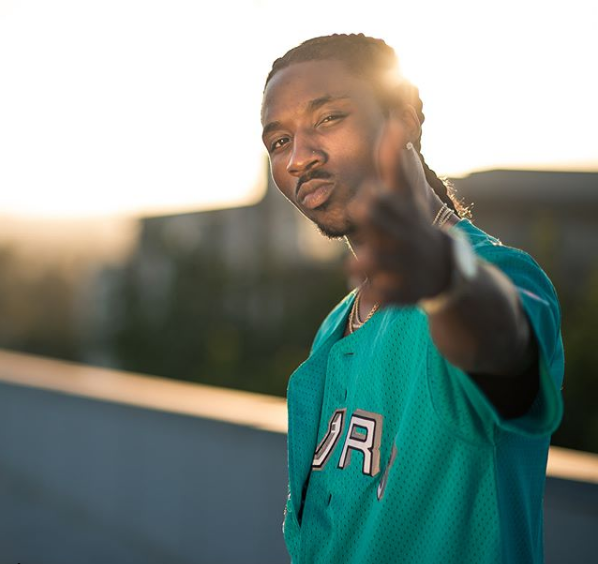 Txny Warren is an independent hip hop and rap artist, specializing in trap. His songs give a special feeling to the listeners. His hip hop tracks bring out the nostalgia of this genre. But the… 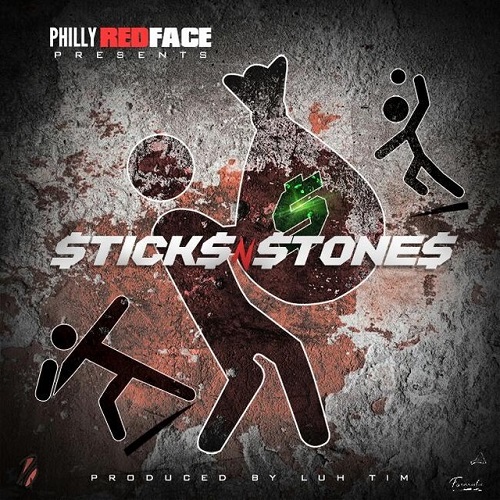 Philly Redface is a seasoned artist from the streets of North Philadelphia now residing in Atlanta.

Marqesa is an independent artist and is currently an emerging Soundcloud sensation. Her new track, “ELYSIAN” has all the necessary flavors of hip hop and R&B. The music complements the yoga practices and fosters a different…