Out now go watch I Got the Hook-Up 2…

LyrexX Lewis is a singer rapper and Songwriter from Rocky Mount NC. Who recently debut album "BacknBetta" with his single "Had Enuff" which talks about being feed up with poverty living conditions. After receiving and 70 month federal prison sentence and being released LyrexX Co-found a label TONY VISION EMPIRE and dedicates his talent to tell his story. A story of rags to riches coming from the one of the toughest… The song finds group members Tay Krew and Lake God trading celebrating the fruits of their labor over an infectious, bass-thumping track that captures every bit of the fun they're having. It also marks an evolution in their sound, which the duo credits to the production of Team80. "The music we're doing now is on another level," says Lake God. "The way our producer Reefa has us create music, by giving… 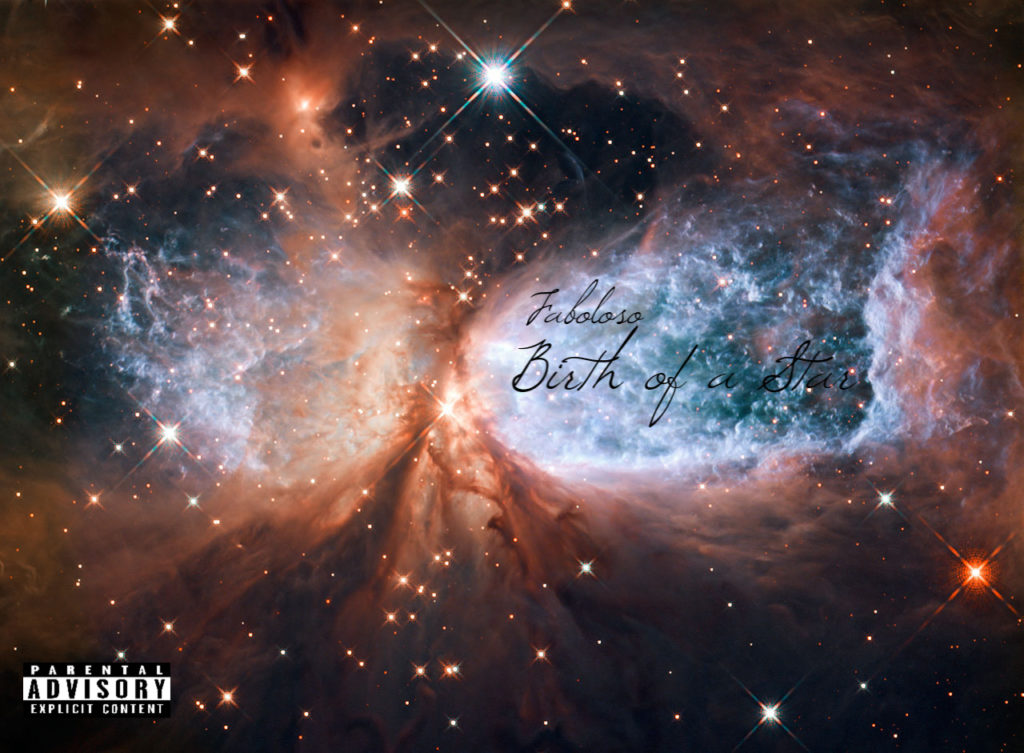 Faboloso Birth Of A Star (Mixtape) Did YoBoyRell clear 3,000 views in under a week... Independent... Unsigned... He will drawl a lot of attention with this new release. 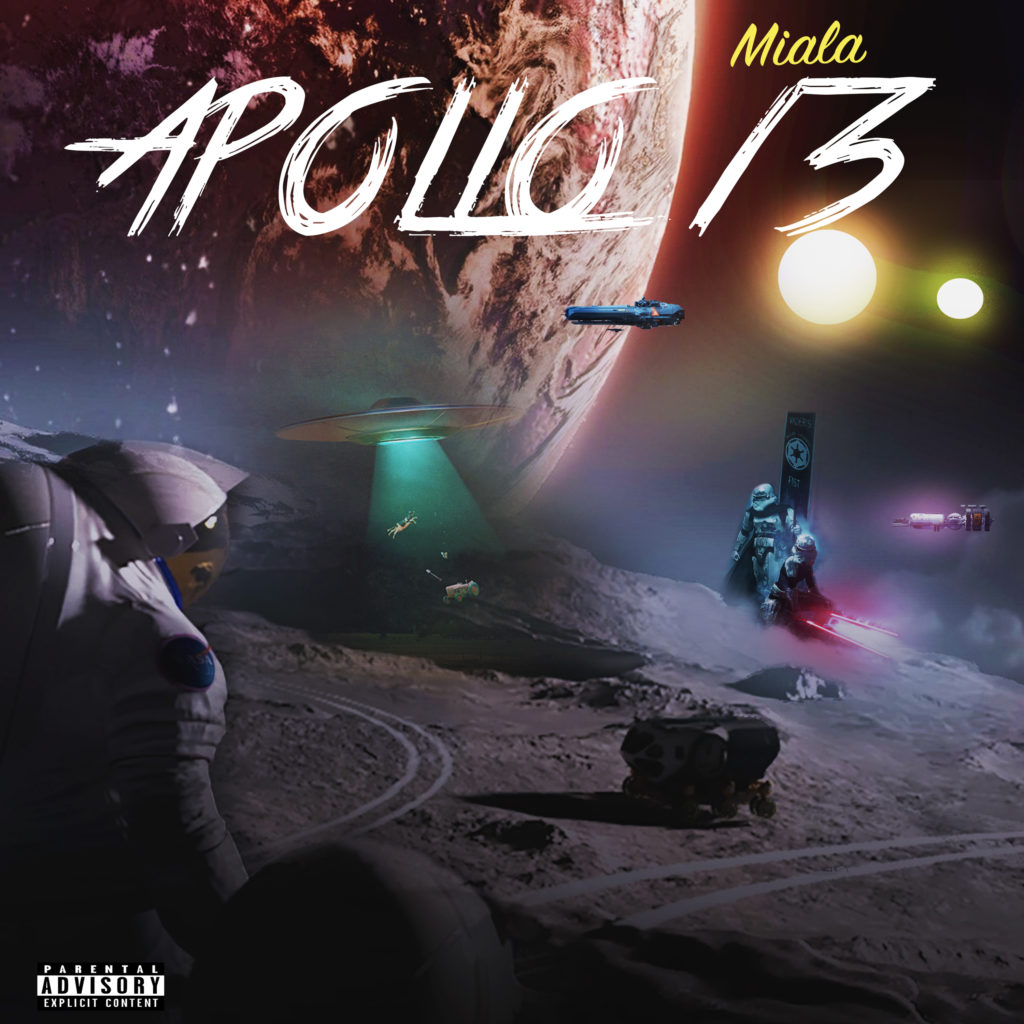 Fresh off the release of her debut singles "FNF" & "Eden". Canis Majoris Entertainment in conjunction with Diamond Studded Records release artist Miala mixtape "Apollo 13". Miala is set for a breakout career she is a very talented artist. 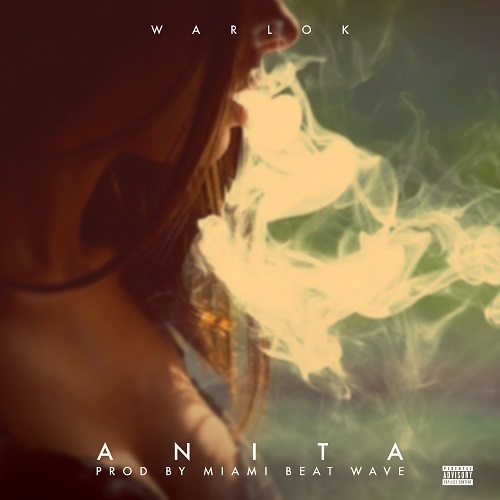 Miami's Own Warlok has a Hot New Single he just released for the summer ANITA prod. Miami Beat Wave "High Class" on all streaming platforms 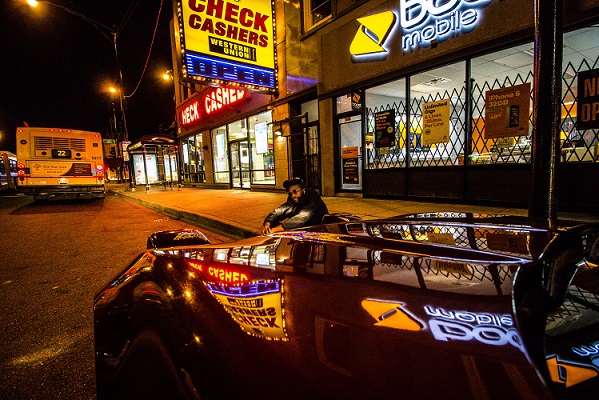 Chicago rapper, D.Fresh, has been teasing about a 2020 release of the highly anticipated album, God’s Gift. Fresh recently dropped off the fifth visual for the album, G Check featuring Kentucky artist VS (aka Eastside Willy).

The record is filled with lyrics about the makings of a true G; money, women and checking homies who ain’t true. D.Fresh who also directed the video keeps it… 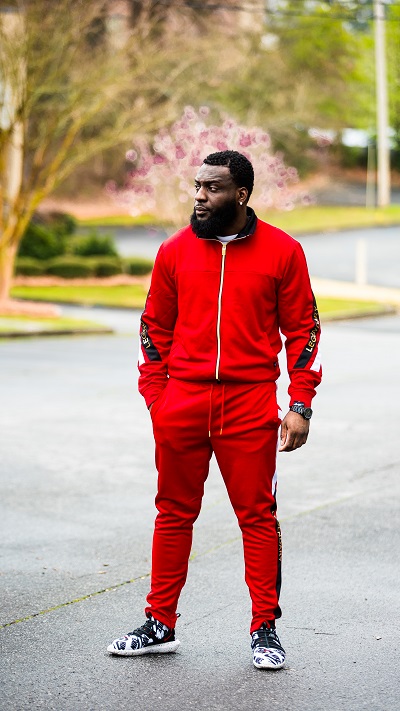 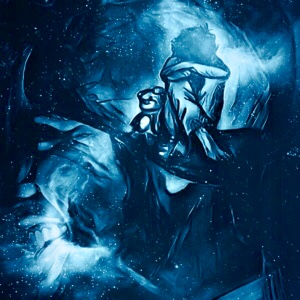 Albany, GA Native SelfMadeSILU releasing his single "Mixed In My Thoughts" for the Massed Produced by DC Hooligan> Check out this exclusive below 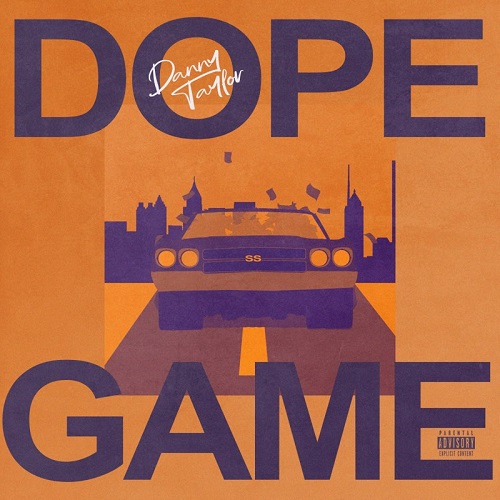 Danny Taylor @taylormade_198 recently released "Dope Game" a track produced by Mike Zan @salinasbeats which is heavily influenced by the trap. It's the description of the frame of mind we live in when we running around selling drugs acting a fool -- Its a new vibe for Trap Music - #Trap #GetMoney #TeamGoals #Taylored

Listen to his single on Spotify now…

Emerging artist Zay Brown brings what the Industry has been waiting on!! 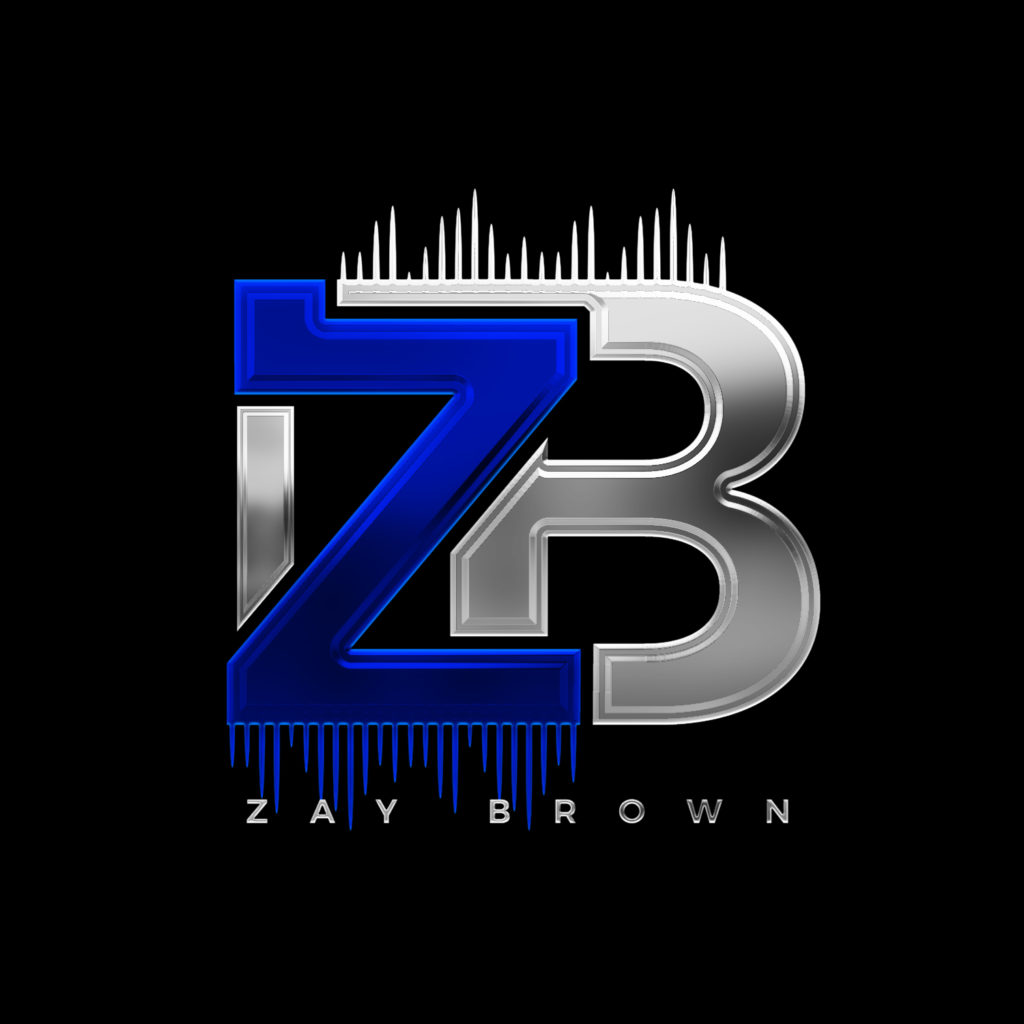 Zay Brown has a unique sound which is making it easier for new fans to join the wave. When questioned in a recent interview he shared some amazing insight into his world as an upcoming talented artist
We asked: What’s the biggest problem you’ve had to overcome so far?’…
Continue 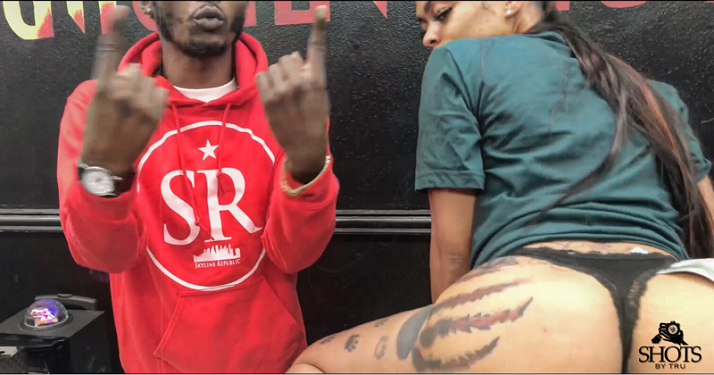 Dallas rapper, Mike Caesar releases the gritty music video for his underground hit “Involved”, ahead of his July 5th release of his new ep E.A.R.L.Y. 2 (Everybody Ain’t Real Like You 2).