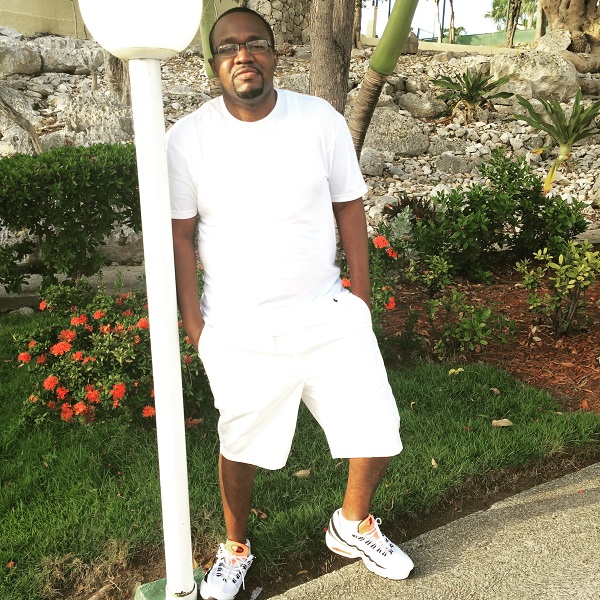 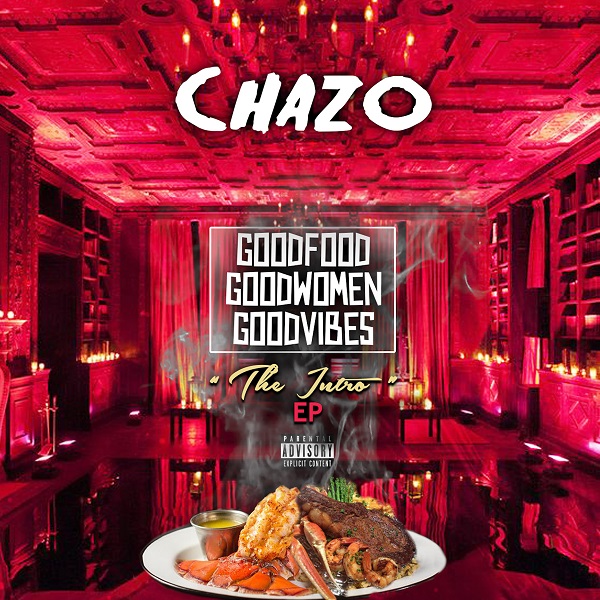 Set to drop by March 20, this project features four new songs from Chazo that he said will help fans get to know him better as a person and as an artist.

“The last one was the prequel so it talked about everything that happened with me before the music,” he said. “This one is the intro. It’s all original music and content and all of them are album cuts. They’re not really mainstream commercial songs. They’re more songs that you can get to know me. I really believe you can learn about an artist the best by their album cuts. And with this, I’m showing people I’m continuing with quality material and making music that will continue to resonate with people, like the first one did. It has the same feel and vibe you might get from the first one – with storytelling and quality songs – but it has different styles of music. That’s what I want people to take from me as an artist – relatable and versatile.”

The first song on the new EP features fellow artists C-Nellz and APO. Chazo said the concept of the song is to introduce people to the idea of what it takes to start over in life. He said it’s a song that gives people a sample of his life and nods to the things he talked about in the prequel EP, but then flips the script and introduces them to this new life that he’s undertaking as a professional musician and entertainer.

From there, he takes listeners on a ride with the single “Dough Boy.” It’s a song that he said showcases his unique skill as a rapper.

“It’s me just rapping,” he said. “I’m being a rapper’s rapper. I’m freestyling on an original beat and showing my skills.”

That song is followed by “Another Story” which Chazo said may be the most relatable single on the EP. It’s a song that nods to all the minorities who have grown up in the hood. And though he said he recognizes that there are thousands of other songs about the struggle and street life, this song is one that is very personal to him and will connect with many people because of how it presents a universal story of a kid growing up and how he wants to tackle social justice and political issues and ultimately make a difference in the world.

The final song on the EP is “Reality Check” which Chazo said is simply a song about taking a hard look at the things that go on every day of our lives that we often overlook.

“It’s things an average person go through – whether with family or friends or associates or work-life,” he said. “Everybody has a story, and this song pushes people to take a look in the mirror and ask themselves if they’re really living the best life they can live. One of the things I love about this project is that everything is universal. Everybody can relate to it in some way. You might be at work having a good vibe with a co-worker, or on vacation, or at the table with your family having good food, or out somewhere with your homegirls … every possible experience is incapsulated with the title ‘GoodFood GoodWomen GoodVibes.’”

To listen to Chazo’s music or to follow him on social media, please visit: