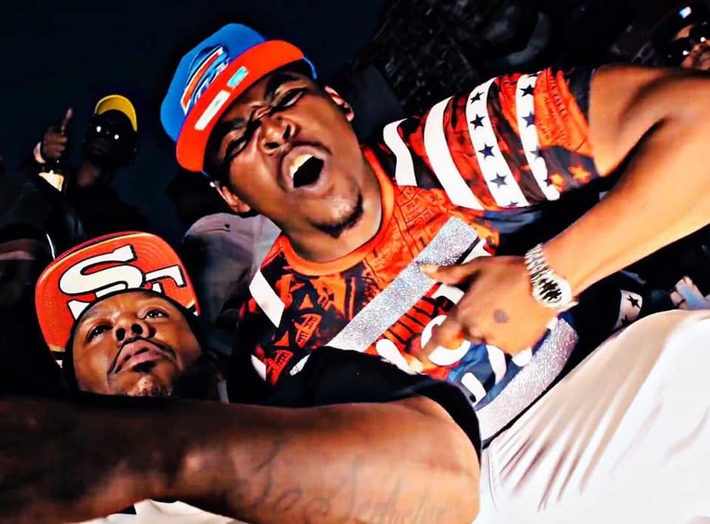 Make sure you go check out Buffalo, NY's own,  DOUGHBOYQUI.  With a raspy voice and notable flow, this artist has undeniable talent dating back to a young bull from 2004.  From the trials and tribulations from the past, has molded and evolved his career into new heights.  Go tune in to his single "Vince McMahon" which has caught the ear of many radio DJs both FM and Internet all over the United States.  Paroled to the Trap is being re released on November 29th, and is the prelude to his Paroled to the Trap The ReUp.  Both projects are dope and show his versatility and energy.