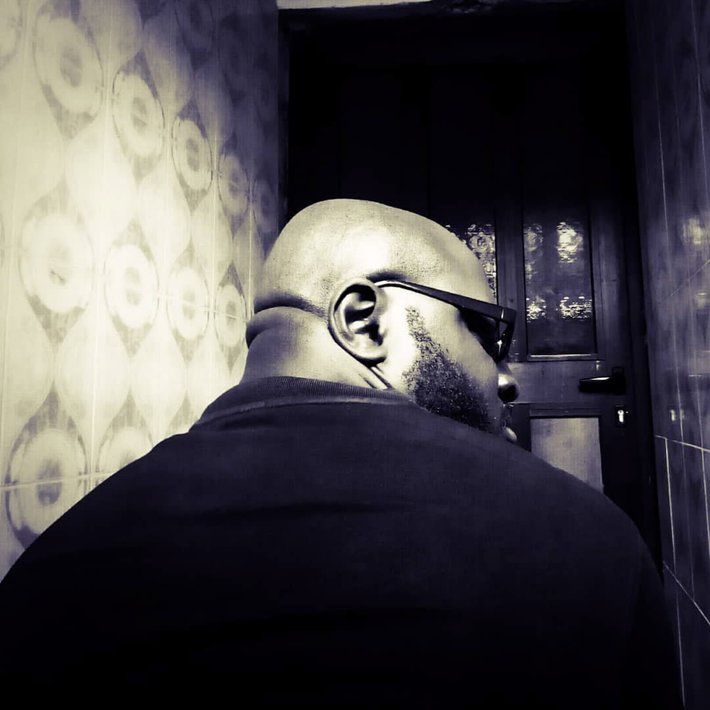 German/Nigerian Hip-Hop Collab. Never met personally. All contact and work on the Internet!

"Eifel" because of the Name of the low Mountain Range in Germany where he comes from and "Gangsta" because of... ...well, whatever!

He's creating Music since nearly 25 years now. Musically born as Lead Guitarist in the german Punk scene, he raised as a Songwriter during the strong Nu-Metal/Alternative Rock Era in the late 1990's. After few years of break and drift off, he came back to produce Urban Music (Hip-Hop mainly) a few years ago.

Anyanwu Victor Chukwuemeka (Born 12th September, 1986) better known by his stage name (LuGhz, pronounced Logz) is a Hip-Hop emcee of Nigerian descent but spent most of his early life in London, UK.

LuGhz fell in love with Hip-Hop back in 1994 after hearing Wu Tang Clan's song "M.E.T.H.O.D Man" off their debut album Enter The 36 Chambers. He would soon be drawn to the New York east coast hardcore boom bap sounds that inspired him when Nas released "Illmatic" and Biggie Smalls' "Ready To die" plus other classic Hip-Hop album of the east coast. He also listened to Snoop Dogg, Ice Cube and Scarface, Redman at the time.

In fall of 1994 LuGhz wrote his first rap verse but it wasn't written in bars because he didn't know how to count bars then. In 1999 he recorded his first rap verse when his cousin Macho 'Abdul Malik' Kingsyz featured him on a song called "Black Thing" and would later go on to form a brief rap duo group 'The Untouchables' together. In 2006 he formed another rap group with E-Lord, a friend he had met in the University as first, 'The Mob' and then, as the 'Renegades' when they changed their name. In 2007 the group stopped recording releasing songs.

While making Promo for his Beatstore on Twitter, Eifelgangsta became aware of LuGhz and offered him a Track for non-profit use in early 2018. After receiving his Feature, Eifelgangsta realized the Potential of LuGhz's Lyrics and offered him several commercial Collaboration on his Productions. Since then, both of them recognized this certain kind of Chemistry, that is needed to create something Special.