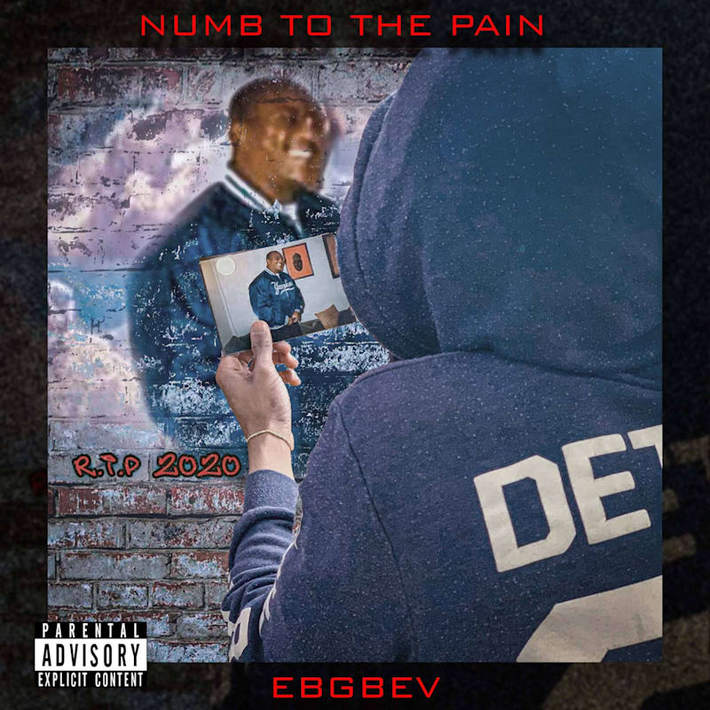 Artist Kevin known as EBG Bev of the group EBG ( Everything is better in a group) is one of the hottest rising rappers originally from Detroit, Michigan. EBG Bev has made it no secret that his success is a direct reflection out hard work, patience and resistance that he's putting into his music.

EBG Bev talents and creative flows poured into his music which took him to the next level as an artist. His new single "Numb to the pain" has been one of his top streaming tracks which is dedicated to his dad and uncle who lost their lives to covid-19.

EBG Bev streams, fanbase and overall views have increased tremendously placing him on the rap radar. EBG Bev sounds and flow are unique and truly embodied the struggles he had to endure.

Go stream his new single " Numb to the pain". https://ampl.ink/VDpJx